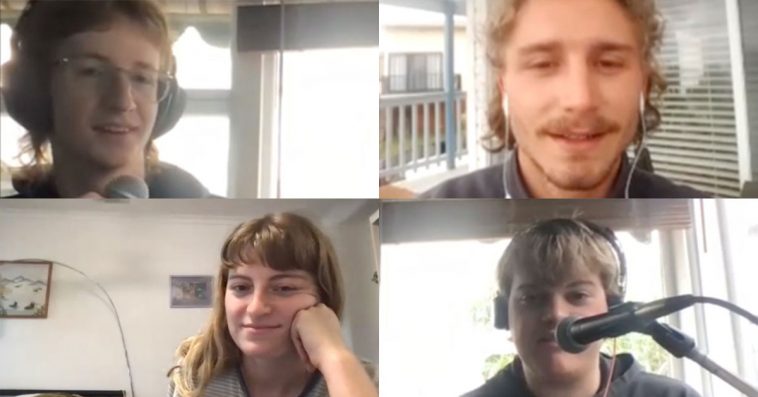 This week on the Newcastle Music Show, Cooper & Campbell spoke to producers and musicians Ta’sia and Clarence Kingston about their new album Beluga.

Beluga is a 9-track collaboration album by both Ta’sia and Clarence. Each producer would lay down beats, melodies or samples, and the album emerged as a creative focus during a blurred and isolating year.

Through exchanging and evolving ideas between each other’s separate home studios in Newcastle and Melbourne, this album is a soulful and celebrated expression of self.

The Album features artists Ena Illume, Koscheke, Nino, James Hodgett, Jodie Kell, Naomi Blanch, Declan Lucas and Joe Terror. The idea of the project was to co-create an album with Ta’sia and Clarence, while featuring artists that have merged their own expression, to create Beluga.

You can stream the album and find links to Ta’sia’s social media by clicking here.

To celebrate the release, there will also be a special performance of the album at the Civic Theatre Playhouse on the 2nd of July. Tickets can now be purchased online.

Check out the chat with both Ta’sia and Clarence Kingston below.