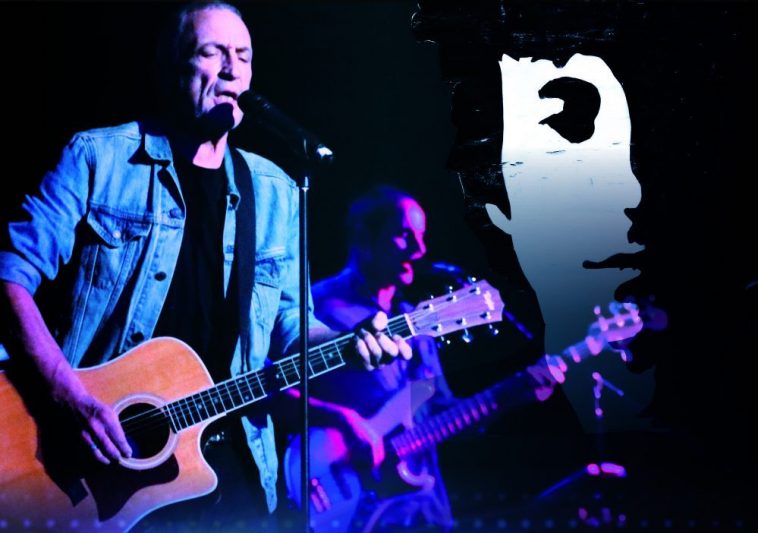 He has previously turned his formidable talent to inhabiting the spirit of John Lennon in Through A Glass Onion.

Now John Waters is casting his creative eye over the iconic catalogue of iconic storyteller Bob Dylan for two shows hitting our region this week.

Unlike his masterful Lennon: Through A Glass Onion show that John created with Stuart D’Arrietta, Dylan Revisited is less a theatrical piece and more a solid musical tribute to Dylan’s unmistakable music.

“This show is going to be quite a lot of fun and a lot different to the approach take with Glass Onion because that show is a theatrical piece so you are bound by a lot of frameworks,” John told Newcastle Live.

“But this show is purely about the music – just me and a band of great musicians on stage celebrating this magnificent music.”

Despite having penned a catalogue that would make most songwriters break out in a cold sweat (Like A Rolling Stone, Blowin In The Wind, Tangled Up In Blue the entire Blonde on Blonde album et al) Dylan is an artist not without his detractors – with many naysayers criticising his ‘unique’ vocal style.

An argument that John takes great umbrage with.

“The idea that Dylan can’t sing is a very ill-informed opinion at best,” he said. “The emotion he brings to those songs through his voice and the way he is able to inhabit a song and tell a story with certain vocal inflections is just astounding,” he said.

One hurdle that John did admit was a tough one to jump, was memorising Dylan’s lyrics which, at times can get quite verbose.

“Yes that is a definite concern,” John laughed. “Also, aside from getting quite wordy, Dylan can get quite abstract and even surreal in his writing which also helps to keep you on your toes.”