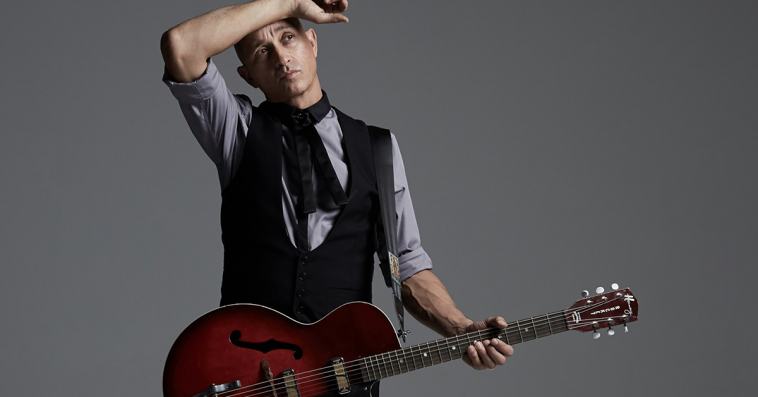 When you’ve had a career spanning three decades, seventeen albums and a swag of ARIA award-winning hits, it can’t be easy to write a setlist. But that’s not going to be a problem for Diesel’s next tour – Because you’re doing the selecting!

That’s right, when the American-born Australian singer-songwriter and musician hits Lizotte’s in June as part of his Tailored Set tour, you’ll be writing the setlist.

A list of songs will be posted to Diesel’s website (dieselmusic.com.au), and you can vote for your favourites. The setlist for the show gets formulated based on these choices.

Songs on the list include everything from the first Johnny Diesel & The Injectors album from 1989 right through to last year’s release Sunset Suburbia. There are even a few covers on the list from some of Diesel’s favourite artists including Neil Young, Jimi Hendrix & Otis Redding and Muddy Waters.