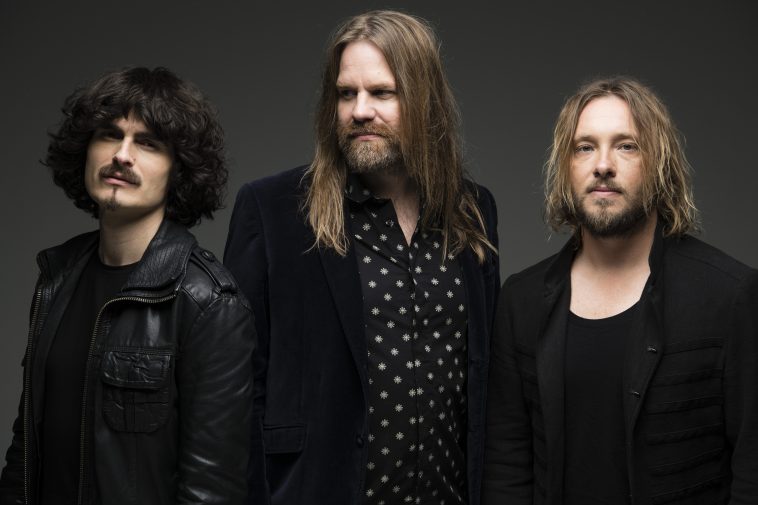 Aussie pop-rock heroes Thirsty Merc for more than 15 years now. After a string of hits and countless miles on the road, what keeps frontman Rai Thistlethwayte coming back?

“I think, for me, it’s got a lot to do with the fact that I fell in love with music from a very early age – before too much mind over matter set in, if you know what I mean,” Rai told Newcastle Live.

“I still have a childlike excitement when it comes to making and performing music and I think one of the secrets to longevity is reconnecting with that little kid inside of you. There’s a lot to be said for childlike innocence.”

Rai will be bringing the well-oiled Thirsty Merc machine back to our part of the world over the next two weeks for shows at Shoal Bay Country Club and Lizotte’s and he said it was always a pleasure to step in front of Hunter audiences.

“There’s a really good vibe in Shoal Bay – we played there a little while ago and the show was an absolute ball tearer,” Rai said.

“Also Lizotte’s is always great to play at – Brian is ab absolute legend and…what a room.”

The band is in the middle of a mammoth Australian tour in support of their first-ever live album Thirsty Merc Live!

Recorded over two nights at Melbourne’s Gasometer Hotel, the set was produced and mixed by the band’s longtime studio collaborator Lindsay Gravina.

“It’s the first time we have done a live album and we’re pretty chuffed with how well it’s been received. I grew up listening to live music in pubs and clubs and I have always been attracted to that live sound,” he said.

“We did two nights at the same venue with the same set so we basically had two takes of each song to choose from. It was all very skillfully put together by Lindsay and there was no trickery or overdubs or anything.

“Having recorded us in the studio before, Lindsay was very well aware of what we do and we never have to second-guess each other.”

Rai recently courted a modicum of controversy after posting an expletive ridden-rant to Facebook, explaining his ‘unromantic’ motivations for writing the band’s massive hit In The Summertime and he said that he was taken aback with all of the hubbub.

“I was quite surprised with the reaction to be honest, I just threw it up one morning and didn’t think anyone would give a crap,” he said.

“At the end of the day, I was just trying to be honest about the situation and I guess people respond to authenticity or attempts at being authentic.”

ALSO ON NEWCASTLE LIVE
ALL ABOARD! Modern Australian cuisine breathes new life into The Signal Box
A DAY OF BANGERS: The Junkyard says thanks to RFS with Maitland’s BIGGEST BBQ
ROAD TRIP: Third Bluesfest lineup drops with ten more reasons to head to Byron!
WHO LET THE DOGS OUT? PAW Patrol Live! will return to Newcastle in 2020