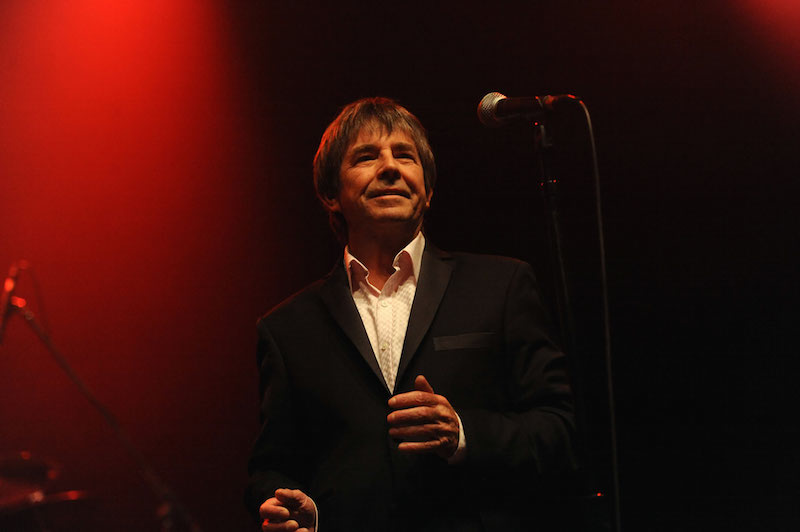 There’s no denying that when it comes to any live performance if it wasn’t for roadies, the wheels would most definitely fall off.

That’s why the likes of OZ music icon John Paul Young and Choirboys frontman Mark Gable are leading a stellar lineup of talent at a special event aimed at raising funds for roadies who have fallen on hard times.

The Roadies4Roadies event, which was staged for the first time in Melbourne, Sydney, Brisbane Adelaide, and Perth was declared such a huge success that it is expanding to regional centres in 2020.

Roady4Roadies is organised by CrewCare – a charity established to improve the welfare of live production crew and all proceeds from the events will be donated to crisis relief service Support Act.

“In its first year, Roady4Roadies raised $71,500.00 from being staged in Melbourne, Sydney, Brisbane, Adelaide and Perth,” CrewCare co-director and co-founder Howard Freeman said.

That lineup will feature the aforementioned Love Is In The Air and Run To Paradise hitmakers alongside local legends Mark Tinson & The Usual Suspects, Grant Walmsley and Danny Marx Young.

Roady4Roadies will kick off from 11am at Lambton Park on Sunday 5 April. Lunch will be served at Lizotte’s from 12.30 and bands will take to the stage from 2pm