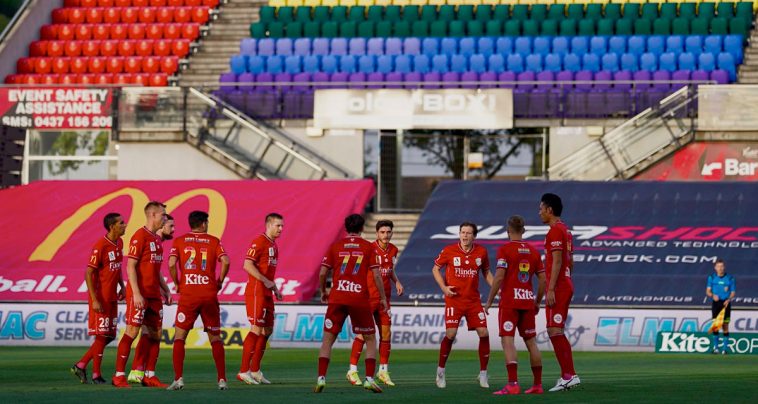 The inaugural A-League Pride Game took place in February inspired by Adelaide United defender Josh Cavallo and his decision to come out as the first openly gay male footballer.

During the doubleheader, hosted by Adelaide United, a trial was taking place with the aim to make social media a safer environment for footballers with a public profile.

CEO of the A-League, Danny Townsend told Newcastle Live the program has the potential to stop the hate on social media.