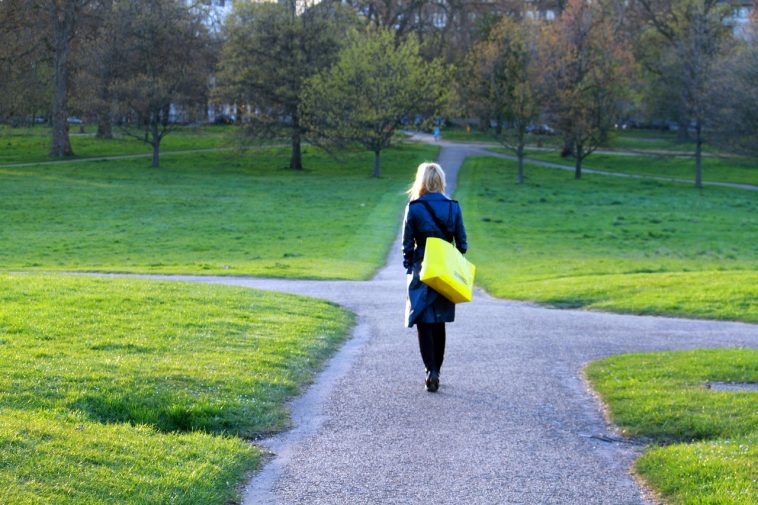 Novocastrian Josh Hewitt was at the centre of the recent debate surrounding pro-life organisation Emily’s Voice advertising on the side of a Newcastle bus. Here are his thoughts on the experience below.

Choices can be complicated. They aren’t always easily defined or made. Some of us are fortunate enough to go weeks without facing a decision more difficult than how you like your coffee.

Last week, I saw a bus travelling east on King Street bearing a questionable advertisement printed on its exterior. It wasn’t targeting me, but it was definitely dodgy. I saw only one choice – and it wasn’t to simply shake my head and shrug my shoulders. First thing was to confirm the message behind the ad with a quick visit to the website.

Soft tones, smiling faces, calming graphics, all presented like a daycare or parenting guide. But the message was as clear as it was sinister: you have no choice.

There is no other way.

You have a destiny.

Throw in tips for men on how to exert pressure on their partners and we had anti-abortion propaganda on display right here in Alabama.

Being a white, employed, able-bodied Australian male spares me a lot of adversity I could never expect to fully comprehend. I try to remind myself daily of how good I’ve got it. Sure, I’ve known tragedy, but I’m not afraid to walk to my car at night. That’s my privilege, and to deny it would make me an asshole.

So, I can’t claim to truly understand the way a woman might feel when a guilt-drenched message on the side of a public vehicle is telling them what to do with their bodies, but I can’t imagine it’s good.

(Oh, and lads, don’t even try to tell me that penis-enlargement and vasectomies are in the same realm of discussion – after all, how do you typically react when an organisation of strangers tells you the only path to happiness lies in the gaining of a few inches?)

So, I made that one choice and raised the alarm. A few hours later, the NSW Minister for Transport responded to a Facebook post and agreed that the ad should never have seen a green light, and he’d have it removed immediately. Keolis Downer squirmed.

The organisation in question dragged out their soapbox. The state Member for Newcastle chimed in, and I was gratefully contacted by the Newcastle Herald and ABC Newcastle. It was an odd couple of days very publicly discussing something I fear I just don’t know enough about, participating in a discussion I simply have no say in. But I saw it as an opportunity to put my privilege to good use.

Because here’s what I do know about abortion: it is a woman’s right, a woman’s choice, and it belongs to nobody but women.

Like I said, I was grateful to have been contacted by the local media, but I’m just some bloke who saw a choice. We shouldn’t be satisfied until our community is provided with an explanation.

How many levels of approval did the advertisement pass through to land on our streets?

Who allowed this to go ahead?

Men, we should be pissed off, but not just for the women we know. Be there for all. Whether it’s backing them up, standing by their side, or out in front. Be where women need us, but don’t take up space.

Don’t be at the centre of this discussion. That belongs to women, too.