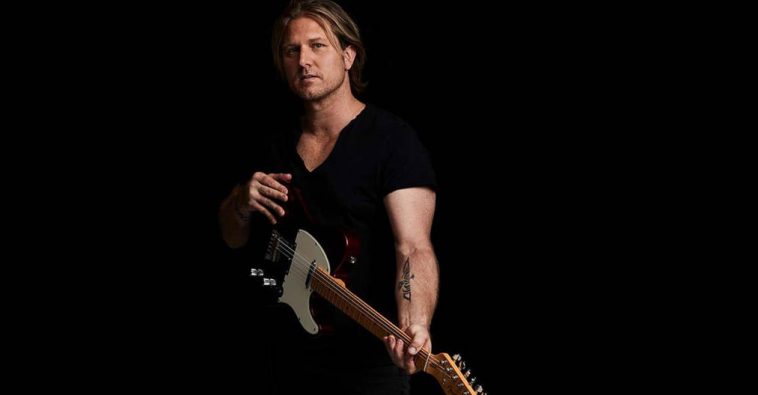 Australian recording artist Craig Woodward was influenced by the music of Keith Urban and Bryan Adams so much that he decided to put a show together that honours both of them.

Craig will be in town tomorrow night, Friday 27 May, hitting the stage at Belmont 16s with his show Somebody Like You: Keith Urban And Bryan Adams Tribute.

He spoke to Tracy Mac on Newcastle in the Morning ahead of his arrival.