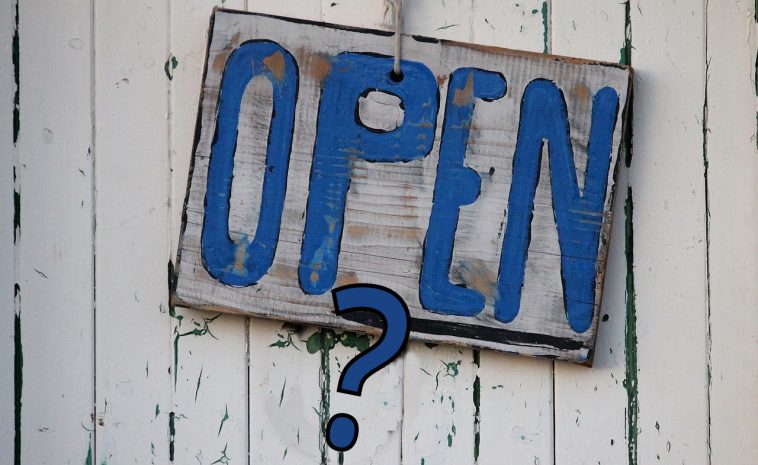 It’s that time of year again friends, and I say that it’s never too early to start talking about Supercars (every fellow East Ender quickly scrambles for new slogans for picket signs and practices chanting voice).

With the lead-up fast approaching, I want to know not only what the locals think, about the whole shebang, now into its third year (wow), but where the local businesses stand.

To owners and operators; “Will you be open during Supercars,” and to locals “should local businesses stay open?”

Personally, I think no, but it all depends on your business.

If you’re running a bar, a fast-food restaurant, or any eatery which sells steaks and burgers, then yes, you’re probably going to want to stay open.

Ask the Grain Store, they’ll tell you what trade looks like during that particular weekend.

If you own a hotel or are crafty enough to turn your East End apartment into a $1500 a night (seriously, check out this place, or this one. That last one is over $1800 a night, people) hotel, then you’re going to want to be in business.

I’d also say stay open if you’re a business who sells (or can sell) singlets, thongs, or VB-branded memorabilia. To those folks, I say stay open and reap the rewards from the influx of people. But if your business doesn’t fit into that category? Not even worth your time.

When the Supercars event was first proposed, the people of Newcastle, small business owners, in particular, were promised an influx of business and economic revenue.

But if your business lies outside of what I’ve listed above, good luck sweetie, or better yet, use the weekend as an excuse to go on a holiday because it will be tumbleweeds and crickets.

The truth is, the influx of people attending the Supercars weekend, aren’t looking to shop. They’re looking to sit trackside, gulp down mid-strength beer, and permanently damage their hearing.

And the locals? The beloved clientele of small businesses? They’ve all rented out their house for $1800 a night and have racked off, set to get as far away from the city as possible.

Don’t believe me? Think about this. You can’t enter the race precinct without a ticket to the event, this means a vast majority of East End businesses miss out.

Even if you’re outside the race precinct, say like the Hunter Street Mall, people aren’t stopping to browse on the way to the track, are they?

Those chums are bee-lining straight for the deckchair and are so over-excited that they finally have an excuse to crack their first beer at 8 am, those kids ain’t slowing down for nothin’.

During Supercars, it feels like small businesses and locals are like the weird big sister that didn’t get invited to a party at their own house.

But thankfully for said sister, when she sees everyone throwing up and yelling at each other, she feels grateful that she decided to wait in her room until it was all over.

Are you a small business owner? A local? What do you think?