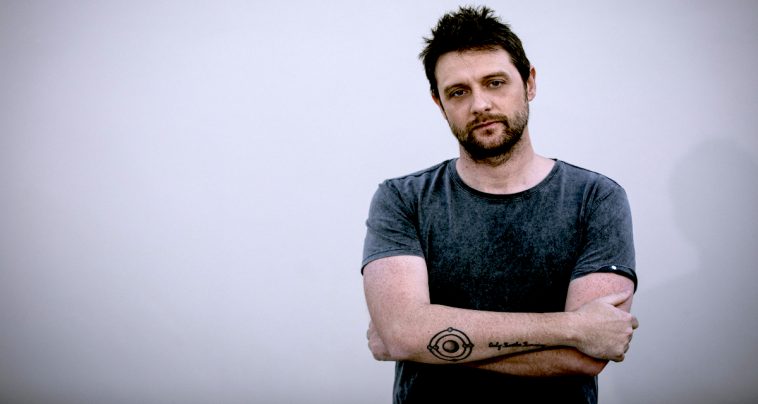 For Shane Nicholson, the thought of playing gigs during this time of uncertainty is magical enough, but when you throw a Dashville show into the mix, it becomes even more special.

The multiple ARIA and Golden Guitar (and he picked up two GG noms this week, too!) winner is headed to the renowned gig ground next weekend with his band The General Waste, Kevin Bennett & The Flood and Anna Weatherup and Shane said he couldn’t be more excited.

“I’m just stoked that any gigs are happening right now, let alone a Dashville gig during all of this,” Shane told Newcastle Live.

“I can’t even imagine the f***ing headache for the organisers with the goalposts around restrictions constantly shifting. The commitment to the end goal must be so intense to see these shows through to the end,”

Shane added that this gig would be a little bit of an alumni reunion given that The General Waste and The Flood share band members, including the late Glen Hannah who tragically passed away in September last year.

“Playing with Kevin Bennett is a big deal because, well, who isn’t a fan of Kevin Bennett? But also, my band shares some members with The Flood and, for a lot of years we shared the great Glen Hannah who left us a little over a year ago,” Shane said.

“So for us, playing back to back on the night, without Goonga there, will be on all of our minds but definitely in a celebratory way.”

Even though COVID had forced Shane off the road (as well as the postponement of the follow up to his brilliant 2017 album Love And Blood), given the constant stream of production work coming his way, playing gigs wasn’t something he released he missed.

Until that is, he stepped on stage at the Warners Bay Theatre recently to play his first show in nine months.

“Yeah, we played Lake Mac and I didn’t quite realise just how much I was missing it until I got on stage,’ Shane admitted.

“I’ve been playing music the whole time, working in a studio producing, it’s been a very musical year for me but nothing quite equates to standing on stage and playing in the moment with a live audience.”

Shane added that finding that connection to an audience again was quite inspiring, adding that feeling is one that a Dashville show offers in spades for both artist and audience.

“Dashville is always great and the people behind it are just fantastic,” he said.

“They’ve curated a festival that’s filled with people of the same mindset – they’re knowledgeable educated music lovers who go there to have a great time, there’s never any angst and it’s always really diverse musically. It’s always an awesome time.” 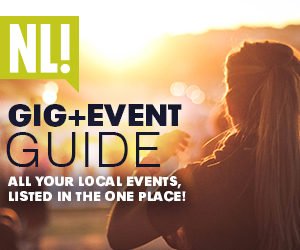 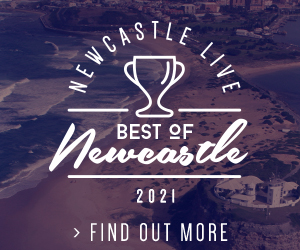