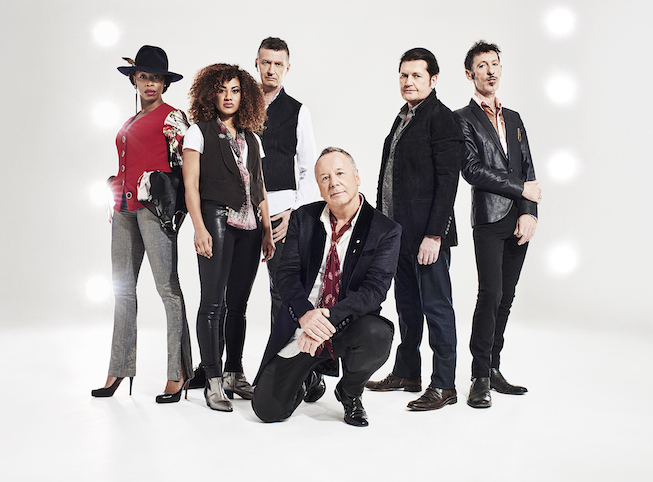 That scene where a triumphant Judd Nelson pumps his fist in the air as he strides across the high school football field after serving a life-changing Saturday in detention?

Yep, that’s right. Scottish pop legends Simple Minds will be hitting Bimbadgen for A Day on The Green next November.

Well, the band behind the tune that gave that celluloid moment much of its gravitas – Don’t You Forget About Me – are making their way to the Hunter in 2020.

Australia gave Simple Minds their first hit single in Love Song, and their first gold album, New Gold Dream (81–82–83–84). A string of awards and more unforgettable hits followed, including Promised You A Miracle, Let There Be Love, Alive and Kicking, Sanctify Yourself, Belfast Child and the aforementioned Don’t You Forget About Me

Frontman Jim Kerr said he looks back fondly on the band’s decades-long love affair with Australia, beginning with their first Down Under tour in 1981.

“I cannot tell you how much fun we had during that six-week period,” he said. “Going from nobodies to overnight success due to our appearance on Countdown. People were screaming for us to play encores. We’ve always had a wonderful bond with Australian audiences.”

Joining Simple Minds will be are acclaimed UK avant-garde band Orchestral Manoeuvres In The Dark (OMD). Also celebrating their 40th anniversary, they’ll bring hits like If You Leave,  famous for soundtracking iconic teen film Pretty In Pink, anti-war song Enola Gay and other classics like Souvenir, Electricity and So In Love.

Simple Minda and Orchestral Manoeuvres In The Dark play A Day On The Green, Bimbadgen on Saturday 5 December 2020. tickets are on sale from 10am on Monday 18 November.