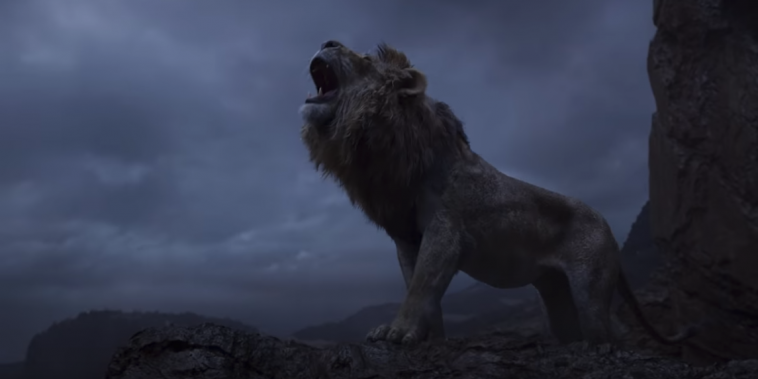 We’re at the pointy end of the school holidays with only 1 weekend to go. If you, like us, have exhausted your list of family-friendly activities this list of kid-friendly cinema is for you.

From the roaring success of The Lion King (see what we did there) to the immersive Apollo 11… There’s something for everyone.

We’ll see you at the cinema.

This is the big cinema ticket for these school holidays, but is it worth the hype? Well, that really depends on who you talk to. It’s certainly some of the best CGI we’ve seen on the silver screen, but does it capture the magic of the original…. We’ll leave that up to you.

It could have gone either way here. But we’re here to tell you that Toy Story 4 is a must-see. Join Woody and Bo on their most epic adventure. And don’t forget the tissues.

The Secret Life of Pets 2

If your kids loved the first Secret Life of Pets movie, they’re in for a real treat here. It’s got all the touch and lols of the first with just enough madness to take it to a new level. Adults too will be highly entertained with the 86 minutes of animation dotted with contemporary references that will have you chuckling away in the dark.

Fifty years in the making! Space enthusiasts unite – Even if you think you’ve seen everything there is to see about the Apollo 11 mission, you’re in for a real treat with this one. The 90 plus minute immersive history piece features never before seen footage from the day humankind took a giant leap into the future.