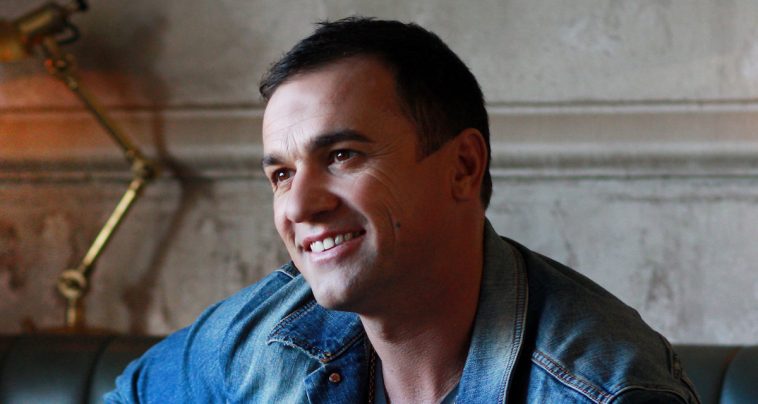 The Toronto Hotel is fast gaining a reputation as a live music powerhouse thanks to its massively popular Live On The Lake series.

Well that purple parch of stellar gigs isn’t set to end anytime soon with one of Australia’s favourite sons, Shannon Noll, set to rock the Lake Macquarie venue this November.

The Lift hitmaker will take to the stage on Sunday 15 November and as a special treat, will be joined by The Viper Creek Band and Chris Saxby for some local flavours to kick off proceedings.

The show, dubbed Raw and Uncovered, will see the Australian Idol runner-up take the crowd through his 17-year career (jeez, has it been that long) – a career that has seen Shan rack up five top-ten albums, including two multi-platinum slabs in That’s What I’m Talking About and Lift.

He also boasts the honour of seeing his first TEN singles hitting the ARIA top-ten making Shannon the ONLY male Australian artists to have ten consecutive top tens.

Not bad for a bloke from Condobolin!

On the live front, if you’ve seen Shannon in full flight you’d know that even on an off night, he is never one to rest on his onstage laurels.

Also Shannon is no stranger to Hunter Valley stages and given the amount of love local punters have for the Shine star it’s pretty much a free kick that this gig is going to sell out.

So, if you’re up for a night of unpretentious Aussie rock and roll, make sure you mark this one on your calendar!

Catch Shannon Noll, The Viper Creek Band and Chris Saxby at Live On The Lake at the Toronto Hotel on Sunday 15 November. Head here for tickets.