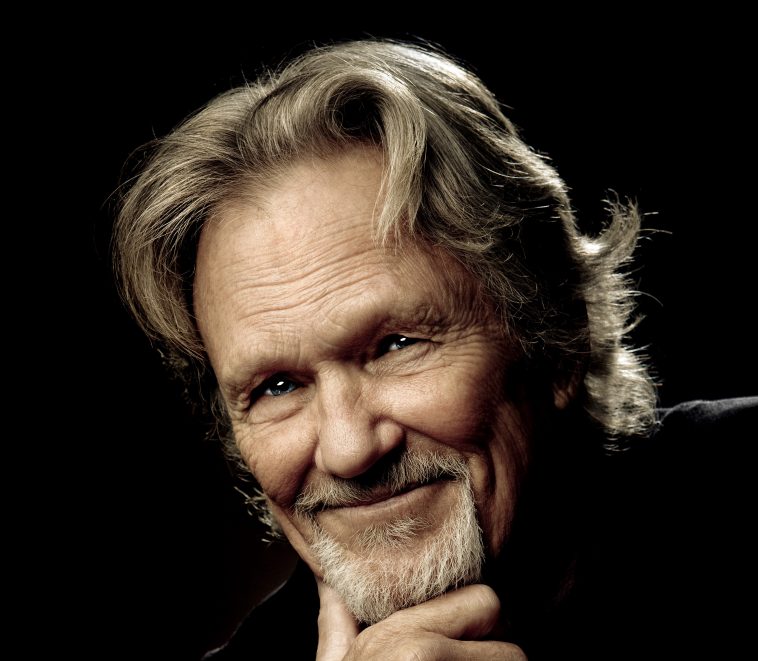 One of the greatest songwriters to ever put pen to paper, Kris Kristofferson is coming to Newcastle!

The man behind Me And Bobby McGee will perform at the Civic Theatre on Sunday 29 September and to make it even more of a must-see, Kris will be playing with Merle Haggard’s legendary backing band The Strangers.

While the term ‘icon’ gets bandied about with increasing frequency these days, a more apt term could not be applied to Kris Kristofferson.

With more than 30 albums under his belt, Kris has also written some of the greatest songs in the history of popular music such as Me And Bobby McGee, Help Me Make It Through the Night, Sunday Morning Coming Down and For the Good Times.

His tunes have also been recorded by countless artists including Jerry Lee Lewis, Waylon Jennings, Johnny Cash, and Janis Joplin.

Along with the likes of Johnny Cash, Waylon Jennings, Willie Nelson and Merle Haggard, Kris Kristofferson was a driving force behind the ‘outlaw country’ movement of the early 1970s that sprang up as an antidote to the slick country sounds coming out of Nashville at the time.

Also a dab-hand in the acting game, Kris has appeared in over 70 films, not least of which his Golden Globe-winning turn in 1976’s A Star Is Born alongside Barbara Streisand.

Catch Kris Kristofferson at The Civic Theatre on Sunday 29 September.

Tickets are on sale now.