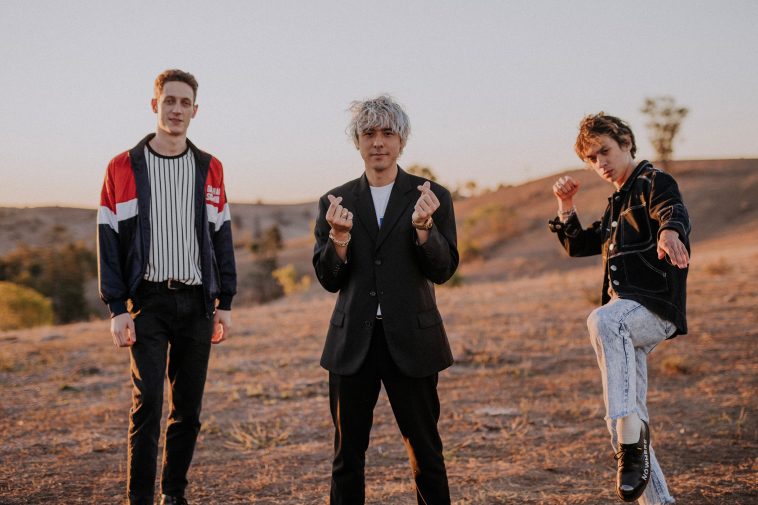 Well, it’s almost that time again when the ‘best’ tunes of 2019 are named in national youth broadcaster Triple J’s annual Hottest 100 and the Cambridge Hotel is pulling out all stops to celebrate.

Yep, that’s right. the venue is hosting its Hottest 100 party on Saturday 25 January that will see a STACKED lineup take to the stage.

Leading the charge will be Brisbane indie-rockers Last Dinosaurs, whose upbeat banger FMU has found its way onto the Hottest 100 voting long list. And for good reason.

Another outfit vying for poll supremacy also playing on the night is Melbourne indie pop-punks Slowly Slowly who have certainly been busy bees of late with four of their tracks – Jellyfish, Creature of Habit Pt. 2, Safety Switch and their Like A Version interpretation of Bon Iver’s Skinny Love hitting the hottest longlist.

Rounding out the Hottest 100 hopefuls heading to the Cambo is Newcastle’s own Eat Your Heart Out whose anthemic Closer To The Sun is sure to grab the attention of voters.

But wait! That’s not all because the lineup will be rounded out by Sydney’s Stumps, Brisbane’s Walken, Woolongong-bred dream-pop twins Sult, and Newy’s very own Memoiirs, Tumbo Pit, Snowfish, NTL Landmarks, Underlay and Resident….with MORE to be announced.

The fun isn’t just confined to the stage, either with the Hottest 100 streaming live from 12pm. icy poles, ping pong, prize pack, merch giveaways and DJs from 9pm.

So get your votes in here and head over here for tickets to what promises to be one heck of a banging show!

The Cambridge Hottest 100 Party is on Saturday 25 January.