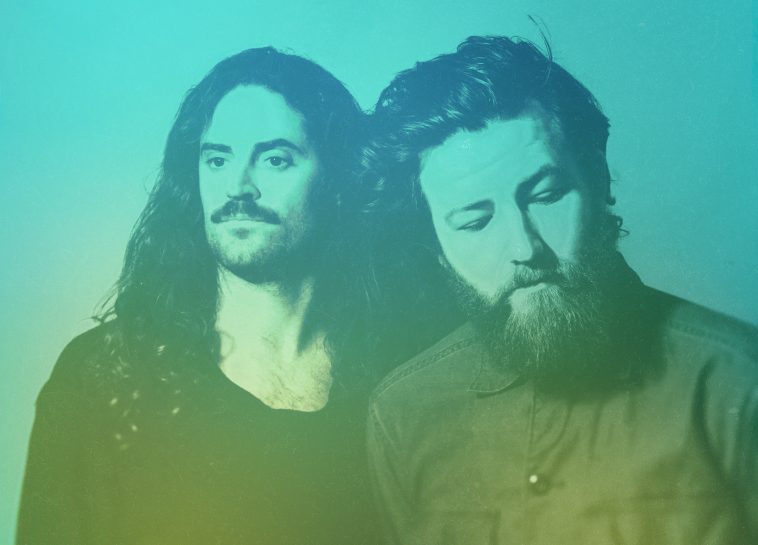 Following on from their bravura set at the Falls Festival over the summer, indie rockers Holy Holy are embarking on an extensive regional tour and Newcastle is going to get a look in.

The Falls Festival gig capped off a landmark six months for the band who released their critically acclaimed third album My Own Pool Of Light back in August.

Named as a Triple J feature album, the record was also voted number five in the national youth broadcaster’s best albums of 2019 poll as well as snagging a best rock album ARIA nomination.

If that wasn’t enough the album also spawned two tracks that gound their way onto the Triple J Hottest 100 – Maybe You Know (#63) and (Teach me About Dying (#50).

Following on from the equally acclaimed 2017 set Paint, My Own Pool Of Light represents somewhat of a sonic departure for the band who have eschewed their driven guitar sound in favour of a more eclectic sound incorporating a dark 80s synthpop vibe.

My Own Pool of Light is an undiluted representation of Holy holy’s unique vision, from the songwriting to the recording process and, ultimately, their decision to self-produce.

It’s an album that finds guitarist Oscar Dawson and vocalist Timothy Carroll incorporating new sounds and fresh ideas. In the process they redefine exactly what kind of band they are.

Catch Holy Holy at the Cambridge Hotel on Thursday 9 April. Get your tickets here.

ALSO ON NEWCASTLE LIVE
NICE THINGS: We best make the most of them before they are gone forever
LIFE OF THE PARTY: Newcastle’s Max Jackson celebrates album release at Royal Exchange
FROMAGE A TROIS: Smiths puts three chips in ONE BAG because…cheese
COCKTAIL CONFECTION: Doughheads unleashes PINA COLADA doughnut