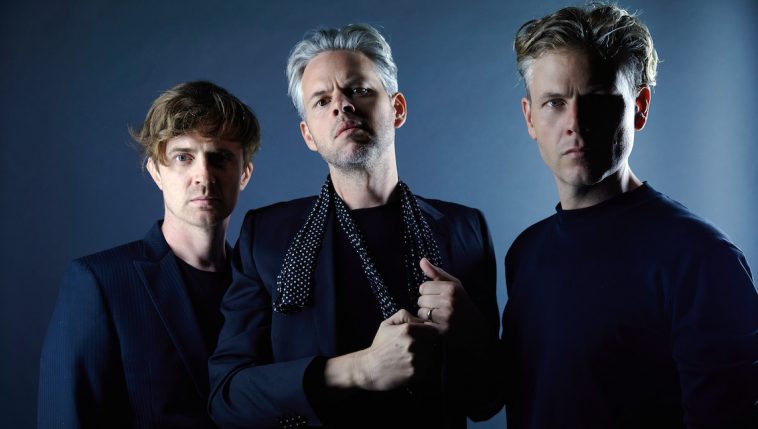 It’s been a long 16 months since they’ve set foot on home soil, but Aussie dance music heavyweights PNAU are redressing that balance with a Newcastle show next month.

The Go Bang hitmakers will take to the Bar On The Hill stage on Friday 16 April, before their appearance at Wollongong’s Yours And Owls festival.

With a hefty catalogue of t hits and multiple albums behind them, PNAU has enjoyed a powerful renaissance over the past few years, including multi-platinum hits Go Bang and Chameleon becoming inescapable on the Oz airwaves, as well as winning ARIA Awards for Best Dance Release and climbing the Billboard Dance charts in the US.

They also had the honour of giving Elton John his first UK number one album in 22 years when they collaborated with the legendary Rocketman on the 2012 album Good Morning To The Night.  Sir Elton discovered PNAU while on tour Down Under and handed over his enormous back catalogue of music to them to rearrange and remix – a moment of serendipity in PNAU’s stellar career.

PNAU’s 2019 single, the disco-tinged Solid Gold featuring Kira Divine and Marques Toliver, embedded them as one of the most cutting edge electronic acts on the globe. The track found a loyal fan base amongst the most influential taste-makers at BBC Radio 1, triple j and streaming services across the globe.

PNAU wrapped up 2019 with their next epic creation All Of Us – an undeniable dance anthem while their latest banger River, featuring long time collaborator Ladyhawke, continues that trajectory.

Catch PNAU at The Bar On The Hill on Friday 16 April. Tickets are on sale here from 9am on Wednesday 31 March.

Oh, and as an added bonus you can use your Dine and Discover vouchers to buy tickets so get out and have a groove on Gladys!