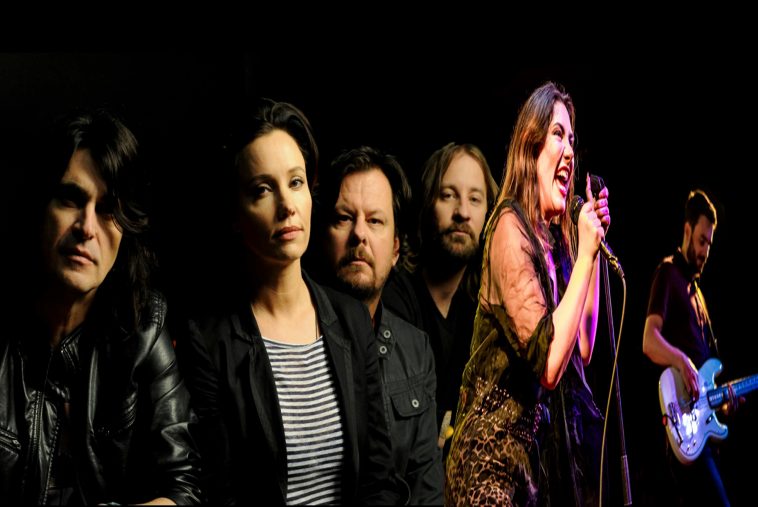 After a massive tour this year to celebrate their 30th anniversary, The Baby Animals are once again reuniting with Killing Heidi and, this time around, Newy is on the agenda.

Featuring two of this country’s most formidable frontwomen in Suze DeeMarchi and Ella Hooper, the Baby Animals are responsible for such hits as Early Earning, One Word, Painless, Rush You, Weir, Mascara and Live Without It so you can expect all-killer-no-filler sets from both bands.

The Baby Animals have been one of Australia’s biggest bands since they burst onto the scene with their self-titled debut back in 1991.

“Killing Heidi and Baby Animals just feels like a match made in heaven, if I do say so myself, and the crowd’s response was so enthusiastic the first time we played together that we couldn’t resist having another go – AND extending the tour,” Ella Hooper said.

Catch the Baby Animals and Killing Heidi at The Cambridge Hotel on  Friday 28 August. Head here for tickets.

ALSO ON NEWCASTLE LIVE
Komiti sings This Is My Time on his debut single
TWICE AS NICE: Jack Whitehall announces second Newcastle show…after the first one sold out in ONE DAY
TAKE IT TO THE LIMIT: Eagles tribute gets to the heart of the matter with two local shows
THE AXEMAN COMETH: Guitar legend Kevin Borich to deliver a blistering set at the Stag