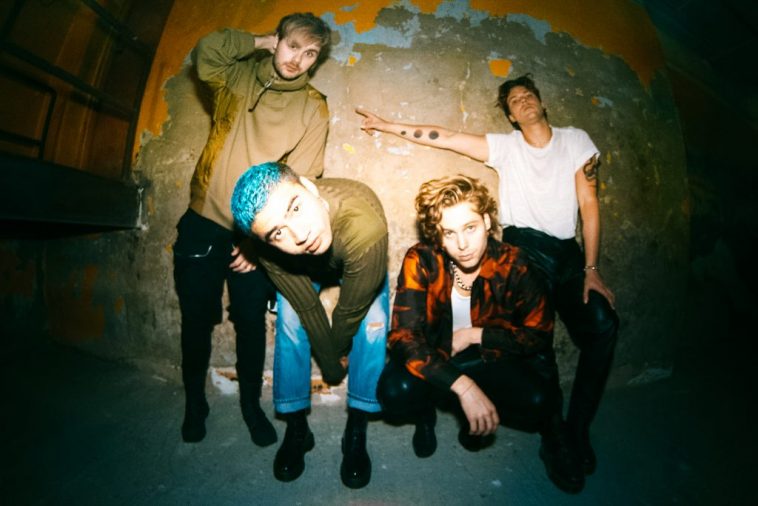 After being forced to postpone their December No Shame Australian tour due to the Coronavirus pandemic, ex-pat Aussie pop sensation 5 Seconds Of Summer have announced a rescheduled run of dates.

And Newy 5SOS fans aren’t going to be left out in the cold either with their Bar on The Hill show, originally slated for Wednesday 2 December now kicking off on Wednesday 24 March 2021

All tickets remain valid for the rescheduled shows without the need for exchange, while fans who are unable to attend the new dates can obtain a refund from the point of purchase. Refund requests are to be submitted no later than 5pm on Sunday 2 August 2020.

The run is named after the single of the same name is lifted from their fourth studio album C.A.L.M which dropped in March.

The band – Luke Hemmings, Michael Clifford, Calum Hood, and Ashton Irwin – first rose to international fame with their self-titled debut record while subsequent efforts Sounds Good Feels Good (2015) and Youngblood (2018) continued the upward trajectory with both slabs debuting at number one on the ARIA charts.

The band most recently played to a whopping crowd at the recent Fire Fight benefit gig and were last seen on Australian stages last year at the special Friends Of Friends gig with Amy Shark and Genesis Owusu to raise money for Blacktown Youth Services Association.