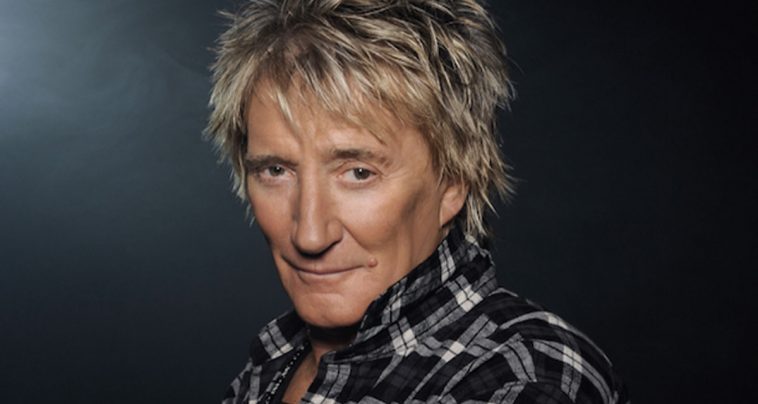 Live Nation has announced that Rod Stewart’s scheduled show in March at Roche Estate in the Hunter Valley has been cancelled.

“Due to the ongoing surge of Covid in Australia and the reimposition of entertainment venue capacity limits in several states, Sir Rod Stewart’s scheduled March/April tour of Australia and New Zealand has, regrettably, been cancelled,” a Live Nation statement read.

“Live Nation apologises to any ticketholders who have been inconvenienced due to the tour cancellation and thanks fans for their support and understanding during these unprecedented times.”

The 77-year-old British rock and pop singer said he was absolutely gutted with disappointment.

“My dear friends, once again I feel we’ve all been cheated by this evil disease, so it is with great regret that I announce my shows for 2022 have had to be cancelled,” Sir Rod Stewart said.

“My thoughts are with all your families at this difficult time as we come out of the joyous and hopefully safe holiday season and I look forward to returning to Australia as soon as the health situation permits.”

All ticket holders will receive an automatic refund to the credit card used to purchase their tickets.