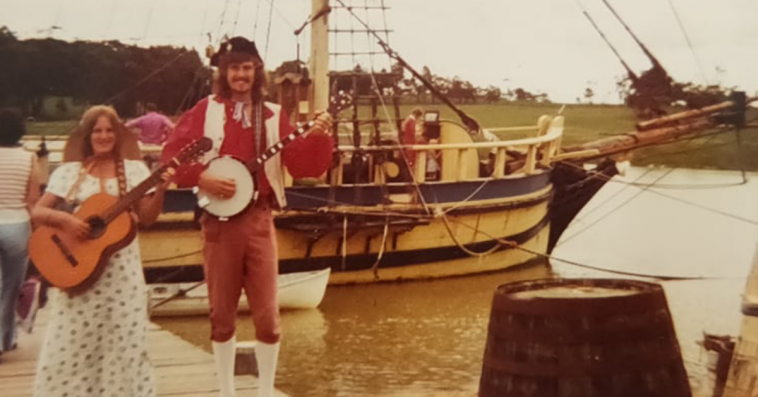 A school excursion to Old Sydney Town was once a rite of passage for local primary schoolers.

The Somersby based open-air museum and theme park entertained people from all over the country, and overseas tourists,from 1975 until 2003.

The recreation of early Sydney, and the performers that seemed to inhabit it, offered visitors a glimpse of our colonial past and left memories that have lasted long after the park closed its doors for the final time.

While there have been a fewhistory-preserving, dress-up-loving groups that have campaigned to bring back Old Sydney Town there is little hope that the, now rundown, park will ever see visitors walking its streets again.

Here are some of our favourite memories from the Central Coast park.

It was a classic piece of television advertising with a jingle you’d be singing for days after you heard it.

Watching the street theatre team recreate colonial convict punishment was always at the top of the to-do list of park visitors.

The smell was often a little overwhelming, but no trip to Old Sydney Town was complete without a ride on the bullock cart.

Watching the soldiers prime and fire the cannon was truly one of the most exciting moments on the daily event calendar.

A trip to Old Sydney Town wasn’t complete without at least one rendition of (We’re Bound For) Botany Bay.