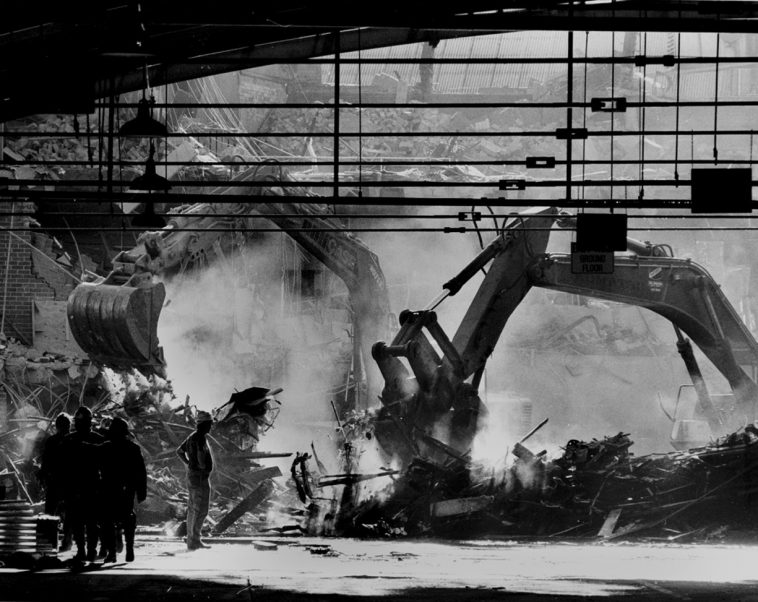 The day of the Newcastle Earthquake.

Now, 30 years on from that fateful day, the City of Newcastle will remember the 14 people that lost their lives as well as the courage and community spirit that followed the ’89 quake with a special commemoration service at Christ Church Cathedral on December 28.

“It’s hard to believe three decades have passed since the earthquake because the day is still so vivid for many of us,” Lord Mayor Nuatali Nelmes said.

“We will also acknowledge the incredible efforts of the city’s emergency services personnel and others who helped their fellow citizens in a situation that might have overwhelmed people of lesser mettle. “

As well as the service, Newcastle Museum’s Earthquake Then and Now and Again exhibition has been extended until Monday 13 January after opening in July.

The exhibition looks back through the eyes of those who stood tall in the immediate aftermath of the 5.6-magnitude quake, including a doctor who tended a man seriously injured on Beaumont Street, Hamilton.

Another exhibition, Newcastle in Print at Newcastle Library, features newspaper coverage as part of a wider exploration of significant events in Newcastle’s history.

The Newcastle Earthquake Commemorative Service is on at Christchurch Cathedral on Saturday 28 December from 10am with morning tea to follow.

Earthquake Then and Now and Again is on at Newcastle Museum’s Link Gallery/Foyer until Monday 13 January 2020.

five.point.six is on at Newcastle Art Space (91 Chinchen Street, Islington) until Sunday 22 December

Newcastle in Print is on at Newcastle Library’s Local History Lounge until Saturday 22 February 2020.

ALSO ON NEWCASTLE LIVE
Your guide to shopping local this festive season – The Station/Hunter Street edition
HONOURING AN ICON: Jill Emberson to be remembered with public memorial service in January
WITH A BULLET: The TOP TEN Newcastle tunes of 2019…as voted by US!
SAVE THE DATE: Baby Animals AND Killing Heidi to rock the Cambridge in 2020