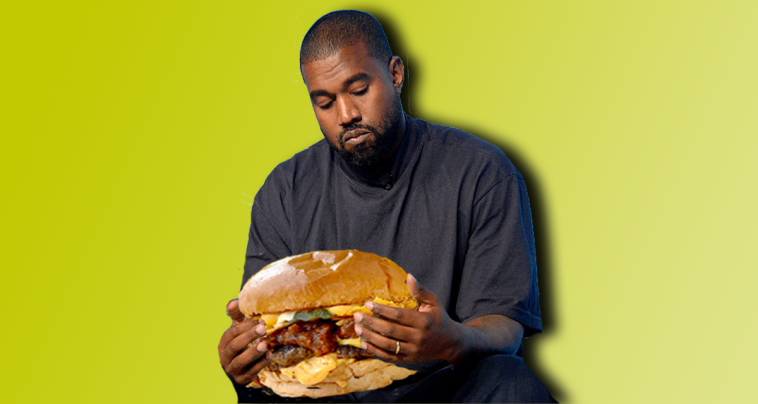 When rapper and outburst enthusiast Kanye West announced he was running for President of the US of A, it sent shockwaves, and a few nervous giggles, through the American political landscape.

Well, those shockwaves can be felt all the way over here in Newcastle, thanks to popular burger haunt Rascal.

To celebrate Kanye’s push for the top US job, the Newcastle and Charlestown eatery has seen fit to bring back one of their favourite burger of the week specials – The Cheezy Yeezy.

Also known as the Chilli Con Kanye, this mountainous burg is a slab fit for the Ye himself, with a wagyu beef patty, a healthy dollop of chilli con carne, nacho cheese, regular cheese and pickles.

Look, we’re gonna let you finish, but we just want to say this stacked creation could be one of the greatest burgers of all time!

Earlier this month, Kanye announced his intentions to throw his hat in the ring for the 2020 Presidential election under the banner of the adorably named Birthday Party in a surprising and internet-breaking July 4 tweet.

And hey, if an anthropomorphic Cheeto can end up in the Oval Office, why not Kanye West?

Possibly like Kanye’s political career though, this burger won’t be around forever – in fact, you only have a week to sample so get in while the getting is good.

Rascal is located at 1/266 King St, Newcastle and The Corner Precinct, Charlestown Square.