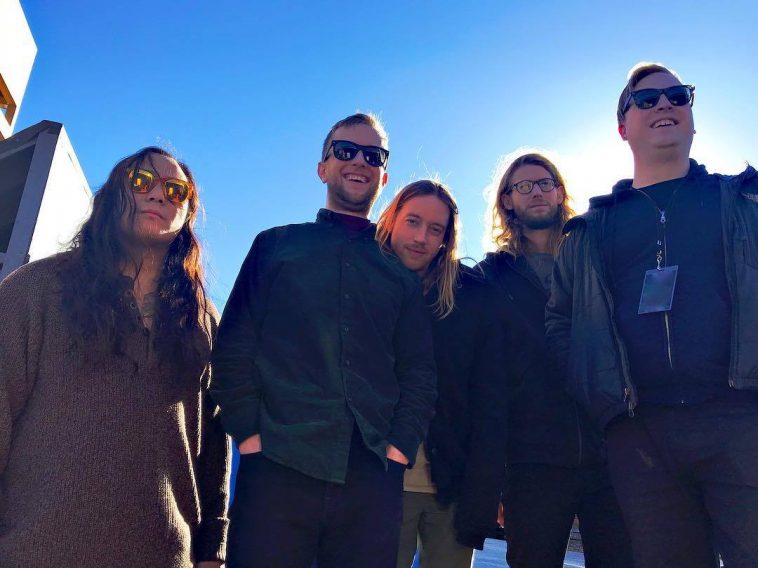 Over the past decade, Michigan-born post-hardcore outfit La Dispute has been responsible for some of the most uncompromising tunes on record.

From their 2008 debut (in their current formation) Somewhere at the Bottom of the River Between Vega and Altair, to 2011’s Wildlife, and 2015’s Rooms of the House, these guys have continually pushed themselves to find new ways to portray some of the most difficult and universally affecting subject matters and have developed a sound that, while constantly evolving, is unmistakably theirs.

Drawing on such influences as Thursday, Refused, Glassjaw and At The Drive-In, La Dispute has never been afraid of pushing itself sonically both in the studio and on stage.

In fact, their brand new album Panorama and first on iconic punk label Epitaph Records, is perhaps La Dispute’s most diverse so far, carried by their strength as musicians both individually and as a unit.

In what is great news for Newy fans, La Dispute will be making a stop in our neck of the woods as part of their first headline Australian tour in five years.

Make sure you catch them at the Cambridge Hotel on Thursday 19 September. Get your tickets here.