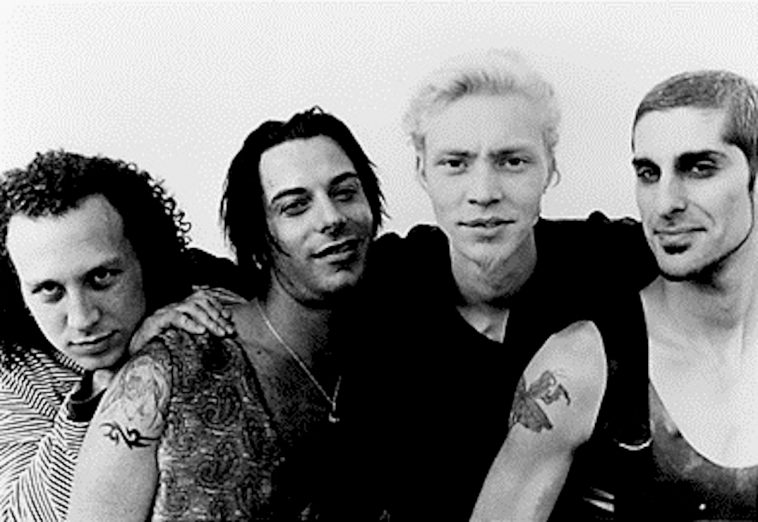 The ’90s alt. rockers, which was frontman Perry Farrell’s next outfit after the seminal Jane’s Addiction, have announced a bit of a reunion as part of an upcoming Lollapalooza live stream event.

With Lollapalooza, the iconic US festival that was the brainchild of Farrell, forced to cancel it’s 2020 iteration due to COVID-19, they are taking the show online with a mammoth free live stream.

The event will run across four days and will feature archival headlining performances from the likes of Metallica, Paul McCartney, LCD Sound System, Lorde and Alabama Shakes.

If that wasn’t enough, Perry Farrell will also take part in a tribute to David Bowie with pianist Mike Garson, as well as joining Foo Fighter Taylor Hawkins for a performance with Kind Heaven Orchestra.

Oh and Michelle Obama will also be putting in an appearance!

This barely scratches the surface of what’s on offer for Lolla 2020 so head here for more info and strap yourself in for four days of awesomeness.

Lolla 2020 will run from Thursday 30 July to Sunday 2 August from 5pm each night. This is of course US time so for us that will equate to, Friday 31 July to Monday 3 August from 8am each day. 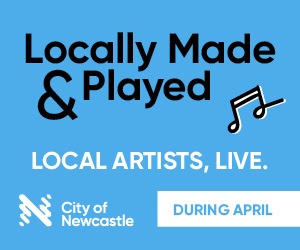 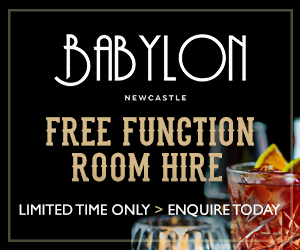 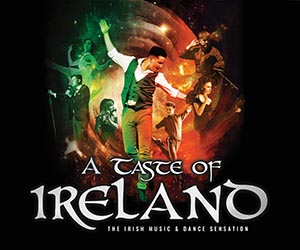 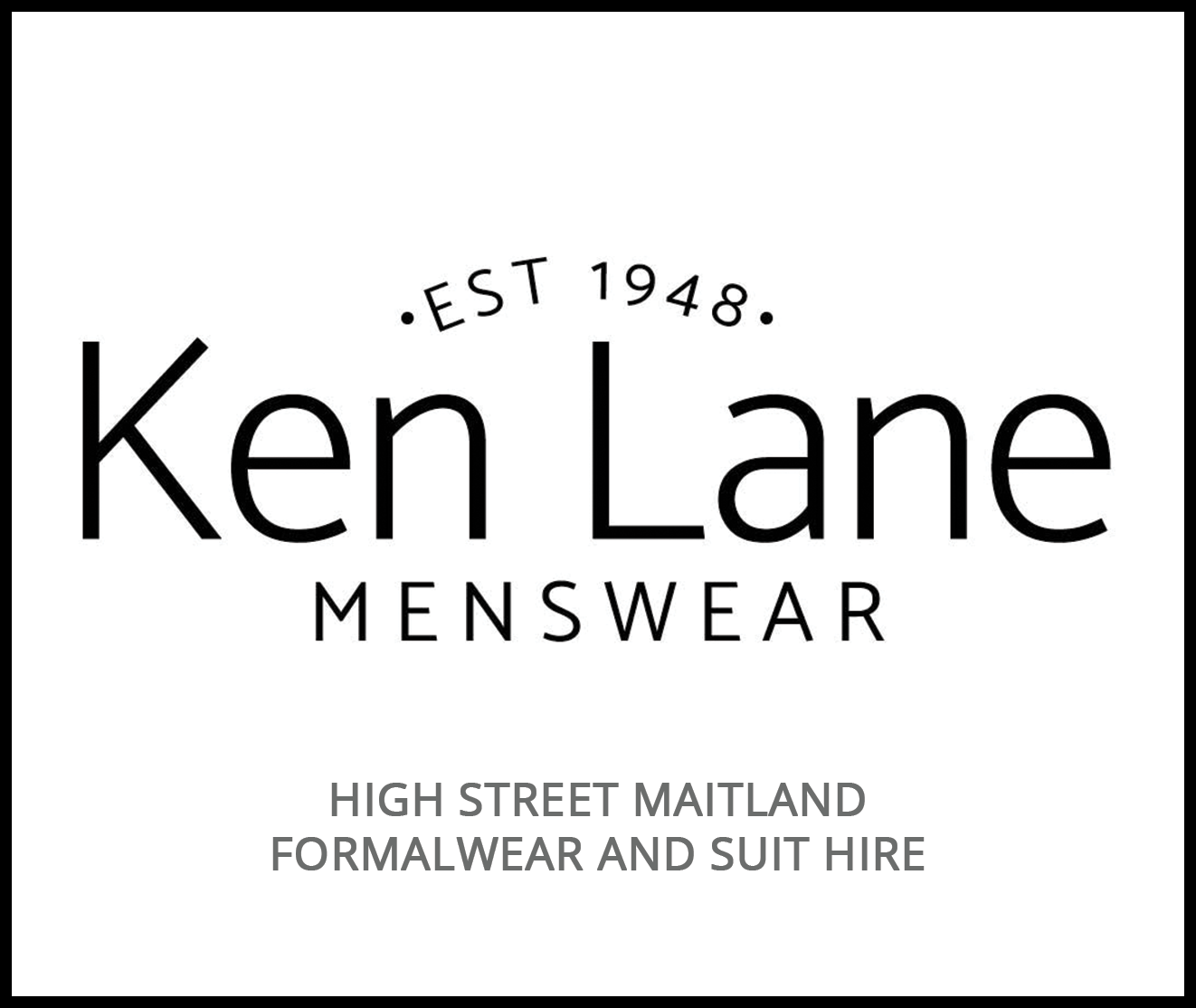