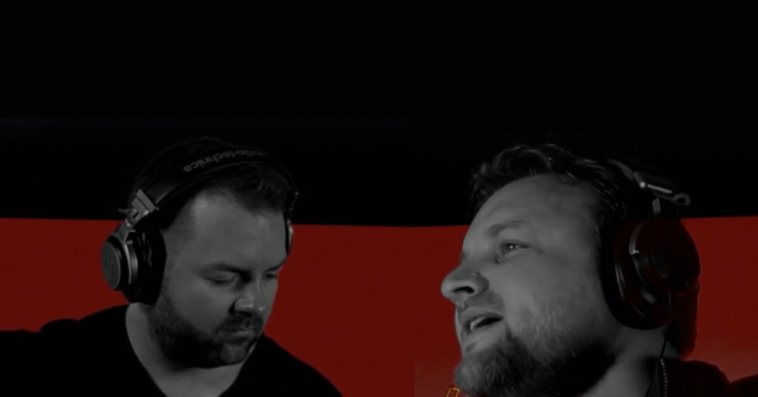 Local act Platform TWO have released a single for R U OK? day.

The song, called OKAY, was written shortly after the death of Soundgarden’s Chris Cornell in 2017.

Darren Ponman & Jake Miller, the key members of Platform TWO, say that after writing the song they decided to take their time with production and chanced the key and tempo in an effort to give the song space to convey its message of empathy and optimism.

“R U OK day is always an important day on the calendar, but especially so this year,” the duo said.

The song also features Jo Gray who added piano, keys and vocals and has been released with a video clip featuring handwritten lyrics which you can check out below.

OKAY, along with all previously released Platform TWO singles, are available now on Spotify, Youtube, iTunes and all digital distribution platforms.