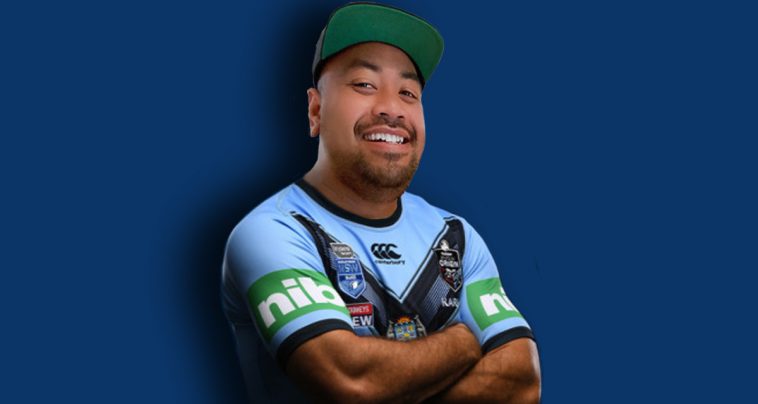 With news breaking yesterday that the final game of the 2021 State Of Origin series is headed to Newcastle, one question remains. Just who is going to belt out the national anthem.

Well, an online petition has answered that question, offering up none other than Komiti Levai as a deserving candidate to belt out Advance Australia Fair at McDonald Jones Stadium next Wednesday night.

“There’s only one iconic voice that should have the right to sing the National Anthem and his name is Komiti Levai,” the Change.org petition reads.

“With a massive following in the area of Newcastle and regular around venues but of course has sung many couples down to the alter to their happy ever after, also squeezing in his spare time to join a group that educates our children,

“I believe there no one more deserving to sing the National anthem but the one and only Newcastle’s very own KOMITI LEVAI!!!”

And we couldn’t agree more.

It seems that Newcastle agrees, too with the petition already attracting hundreds of supporters in the hours since it was launched.

Yesterday’s announcement means that McDonald Jones Stadium will become the centre of the rugby league universe when an estimated 2.5million footy fans tune in for the final game in the 2021 Origin series on Wednesday 14 July.

UPDATE:
Hunter Valley mum who is battling stage four cancer to sing the national anthem at Origin III in Newcastle!

Also on Newcastle Live
Newcastle to host State of Origin game three
Cocktails we can’t wait to get acquainted with this week!
Art, science and tech intersect in new Lock-Up exhibition
Write an anthem for Aussie jobseekers and score $10,000!