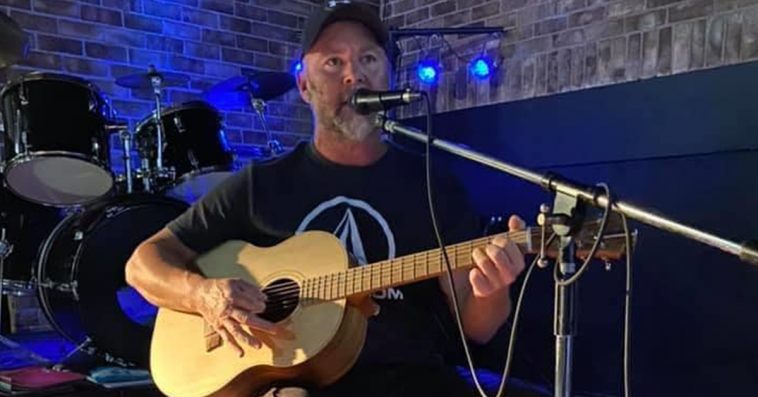 Newcastle Singer-Songwriter Peter Kibble has released the second single from his forthcoming album.

The single, called Looking Down, was recorded with producer Gareth Hudson of Hazy Cosmic Jive Studio. The song features the playing of some of Newcastle’s most loved musicians including Matt Semmens on guitar and Justin Ngariki on drums.

Peter Spoke to Dan In The Afternoons on Newcastle Live Radio earlier this week.

You can check out the audio from that interview below and you have a listen both the first single, COLD and the new track Looking Down by clicking here.

PART ONE: Talking about the first single, COLD

PART TWO: Talking about the new single Looking Down.