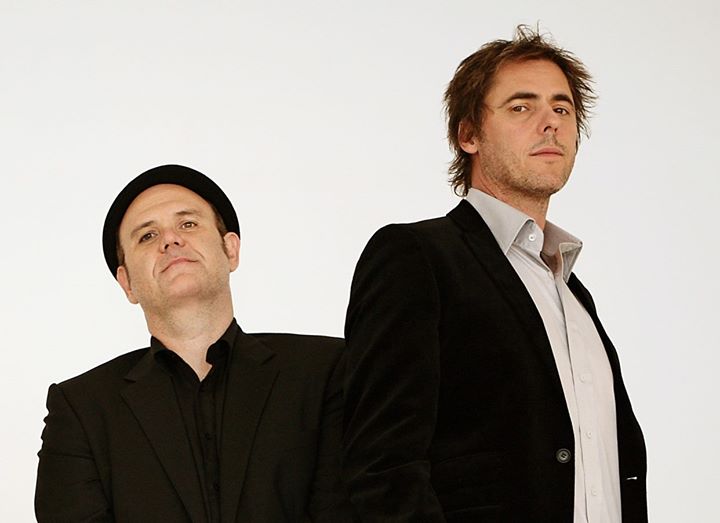 Perry Keyes and his mate, Tim Freedman from The Whitlams, will be in town on 7 December. The pair will perform songs together, and in solo format, from The Whitlams’ repertoire and from Perry’s new album “Jim Salmon’s Lament”.

Newcastle Live caught up with Perry ahead of the show.

NL: How did your grandmother influence your music?

PERRY: My earliest memories of hearing music was listening to the records that she would play on Saturday mornings when she’d be cleaning the house. She’d have Ray Charles’ ‘I Can’t Stop Loving You’ and Roy Orbison’s ‘Penny Arcade’ ringing out from an old 3 in one stereo that took up half the lounge room, whilst I’d sit on the floor looking at the labels and album covers. Because of her, music was a big deal to me from an early age.

NL: Your album, Jim Salmon’s Lament features some really evocative cover art. Can you tell us more about this image.

PERRY: The album cover is a Nick Hedges photo. Nick is a photographer that documented the living conditions and surrounding environments of the working class people in the north of England and Scotland back in the early 70’s.

This particular photo seemed to capture something of what I was aiming for in the main story that runs through the album.

NL: You’ve been called “Redfern’s answer to Bruce Springsteen”. How does that sit with you?

PERRY: I like a lot Bruce Springsteen’s music so I take it as a compliment. I guess it’s a short cut way of describing the kind of terrain I cover in my songs – both lyrically and musically. The major similarity might be that we both write about working class people.

NL: How did you meet Tim and become friends?

PERRY: To the best of my recollection, we met back in the late 80s – although Tim says we originally met at a football game at Redfern Oval in 1976. He can tell you that story one day.

My band The Stolen Holdens played a lot at the Sandringham Hotel in Newtown, as did Tim in his various guises at the time. We’d watch each other’s bands play. When he, Stevie Plunder and Andy Lewis were putting together The Whitlams back in the early 90’s, they played on Saturday afternoons at the Sando. A handful of us, including Bernie Hayes, Louis Tillett and myself, would sit at the bar and watch them. They didn’t have enough songs at the time to fill 2 whole sets and Tim would ask me to get up and play a few songs to fill out a set.

NL: Tell us about the show you’re doing with Tim at 48 Watt Street.

PERRY: We’ll be playing on stage together and also playing a few songs on our own. In a way it’s a bit of a throw back to those days at the Sando. Sing some songs and tell some stories. It’ll have a bit of an informal vibe – two guys playing together in a stripped back fashion.

Tickets for the show at 48 Watt Street on 7 December are currently on sale via oztix.