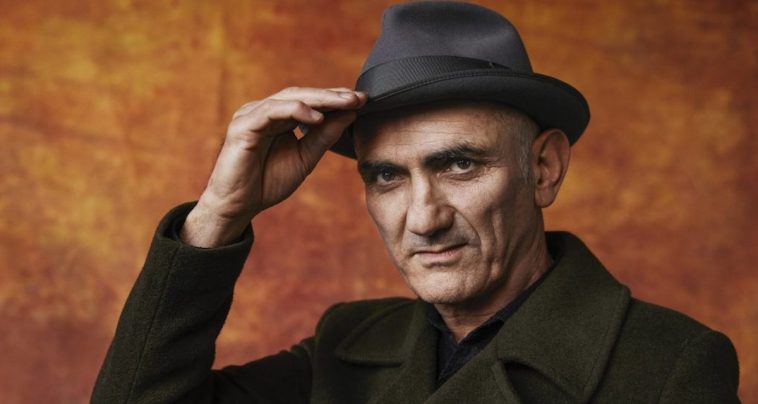 He’s the iconic and prolific songwriter who gave us two cracking albums during a locked down 2020.

And Paul Kelly has announced he’s hitting the road again in 2021 for an East Coast regional tour that will hit the Civic Theatre on Sunday 8 August.

The lauded songwriter is pulling out all the stops for this one, too with his band – Vika and Linda Bull (backing vocals), Bill McDonald (bass), Peter Luscombe (drums), Ash Naylor, (guitar) and Cameron Bruce (keyboards) – coming along for the ride.

“The band and crew and I have really missed each other over the last eighteen months as shows after shows were first postponed, then cancelled,” Paul said in a statement.

“We put our toe in the water with a one-off New Year’s Eve performance for TV but now we’re really looking forward to stretching out and playing music night after night.

“We want to see the whites of your eyes, you lovers of sound, joy and fury – we want to charge the air around us and change each other and send you home singing into the night!”

Despite touring being off the menu for most of 2020, Paul showed no signs of resting on his laurels, surprising everyone with his lockdown album Forty Days.

Performed, recorded and posted via his socials from home in lockdown, the 15-track album comprises songs and poems some written by Paul and others from the likes of Hank Williams, John Prine, W.H Auden, Bill Withers and Emily Dickinson.

Also in 2020, Paul teamed up with renowned composer Paul Grabowsky to release the album Please Leave Your Light On which features twelve adaptions of Kelly’s originals.

In the height of the 2020 lockdown, Paul also got to work performing on Channel Nine’s Music From The Home Front, ABC’s The Sound, and the Victorian Government’s The State Of Music live stream.

Catch Paul Kelly with his band at the Civic Theatre on Sunday 8 August. Tickets are on sale from 12pm on Thursday 20 May while Frontier members presale kicks off at from 12pm on Tuesday 18 May.