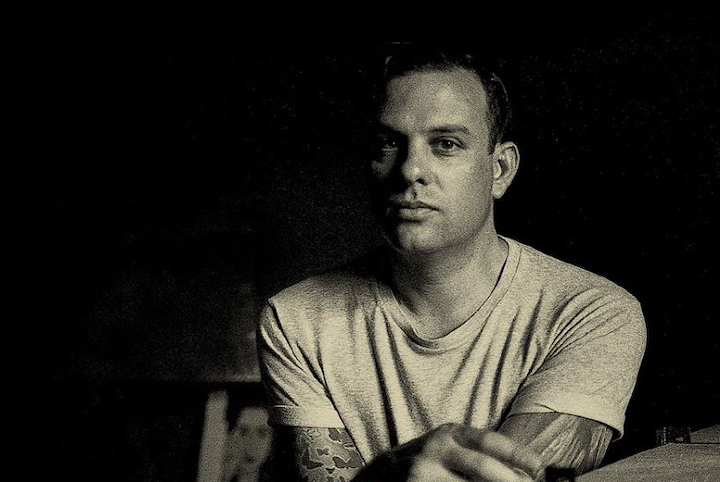 After pricking up more than his fair share of ears with his debut album No Wonder the World Is Exhausted, Newcastle’s Ben Leece certainly isn’t slowing down.

The former Delta Lions frontman has just released volume two of his Hank 7″ single series and will be giving punters a taste of those tracks – Paper Thin and his rendition of Courtney Marie Andrews’ Irene when he takes to the stage at The Stag And Hunter later this month.

Ben said that the A-side was a love letter to the music community that he has found himself in.

“It’s been a rough year, both personally and for this greater musical community. We’ve lost some friends and felt a darkness but there has also been an awareness of the folks around me – everyone is looking out for each other,” he said.

“We all hurt. We all deal with our own madness. Paper Thin is an affirmation to be there for the people that have been there for me.”

This limited edition 7″ is the follow-up to the aptly titled Hank Vol 1 which featured the tracks Drinking Youth, and Trace.

While an adroit performer in solo mode, it is with the backing of a full band that Ben really shines – good thing too because the Stag show will see him perform with his acclaimed touring band Left Of The Dial.

Never one to shy away from the rigours of the road, Ben has touring No Wonder The World Is Exhausted solidly for the past 18 months.

His efforts on the road and in the studio have not gone unnoticed, either, with the songwriter taking out a best alt-country song Independent Music Award for Trace in 2018 as well as being named a finalist in the Australian Americana Music Prize.

Catch Ben Leece and Left Of The Dial at the Stag And Hunter on Friday 21 February. Civilians and Molly Millington will open proceedings. Get your tickets here.