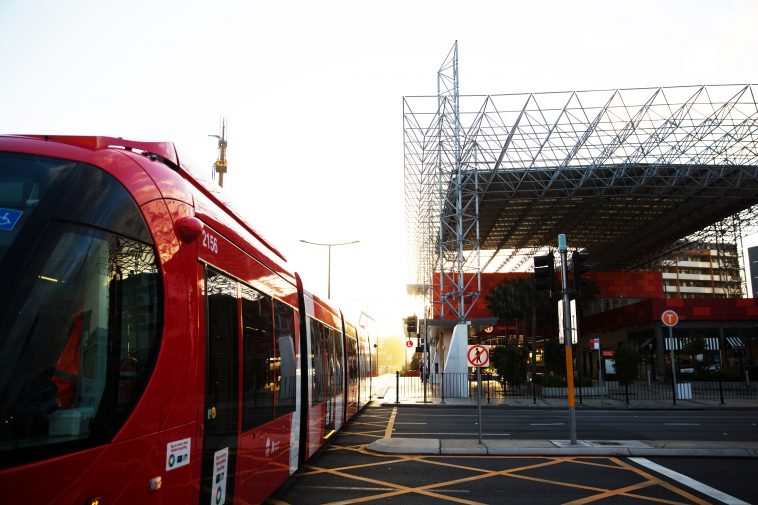 The City of Newcastle has claimed that a downturn in parking revenue in 2019 was due to the ‘overwhelming’ popularity of the Newcastle light rail.

Council revealed this week that there were more than 1 million light rail trips undertaken in its inaugural year, which exceeded state government projections of 657,000.

Council’s director of governance David Clarke said that the $335,000 decline in parking revenue was bittersweet.

“The fact that light rail has been more successful than anticipated is a good planning problem to have,” he said.

“The parking transactions numbers for 2019 tell is that plenty of parking remains available for inner-city shoppers and visitors which is news we want both traders and shoppers to know about even though it amounts to a hit to our bottom line.”

Mr Clarke added that Opal card data indicated that an average of 100,000 light rail trips are undertaken each month which he said “translated into fewer cars in the city and 11,000 less parking transactions.”

“The positive uptake of public transport helps reduce greenhouse emissions and traffic congestion and supports activation of our city so it’s good to see plenty of people using the light rail, with ferry patronage also increasing by 34,000 rides last year,” he said.

Mr Clarke also revealed that Council would be killing off the 15 percent discount applied to users of the EasyPark app would cease on 1 February.

“The app’s popularity has been rising every month, to the point it now accounts for almost 40 percent of all payments for on-street parking,” he said.

“We anticipate that more than three-quarters of parking payments will be made through EasyPark within the next few years given the continued roll-out of features such as parking refunds, the car-space finder and SMS reminders 15 minutes before your paid parking expires.”

ALSO ON NEWCASTLE LIVE
THEY’RE BAAAACK: Amyl And The Sniffers to make triumphant return to Newcastle
SAVE THE DATES: Olive Tree Markets to do its bit for bushfire relief
MEANING OF LIFE: Conrad Sewell brings Big World tour to Newcastle
DOUBLE HAPPINESS: Sukimama to host dumpling workshop and pop up at Newcastle Art Gallery