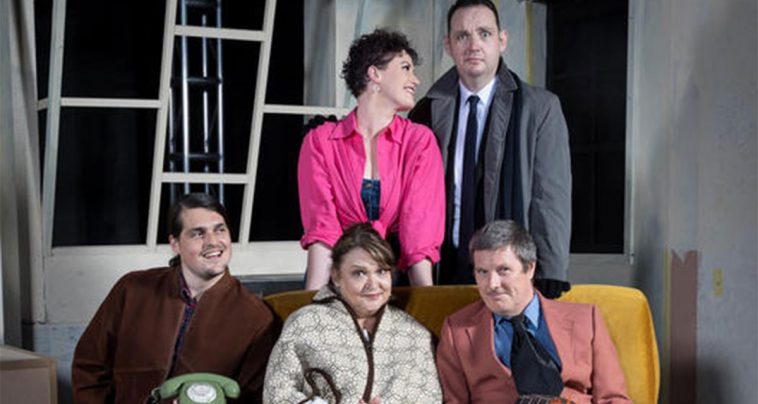 Nicolette Black says the play, which premiered on Broadway in 1963 and was made into a film in 1967, focuses on a pair of newlyweds as they begin married life in a tiny, fifth-storey walkup apartment in a Manhattan brownstone.