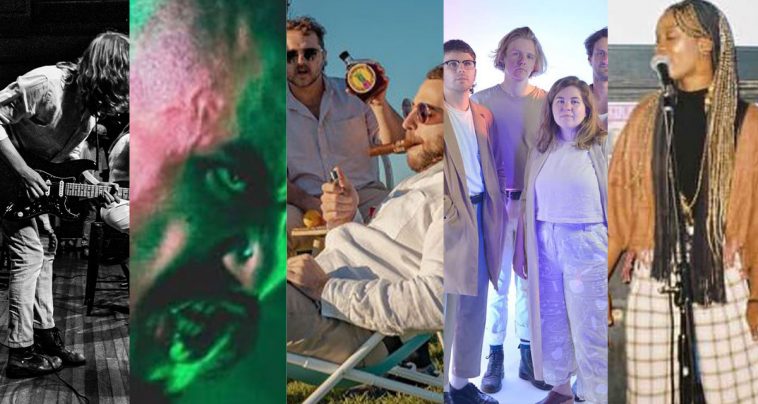 Carrington icons Novotone Studios and The Seven Seas hotel are joining forces for what’s shaping up to be one hell of a Christmas party.

Seven local bands will hit the stage during the Sunday bash kicking off in the early afternoon and playing through into the evening.

Entry to the show is free.

7 @ The Sevens kicks off at 2:00pm on Sunday, 19th December at the Seven Seas Hotel on Cowper Street in Carrington NSW 2294.

More From: Christmas in Newcastle