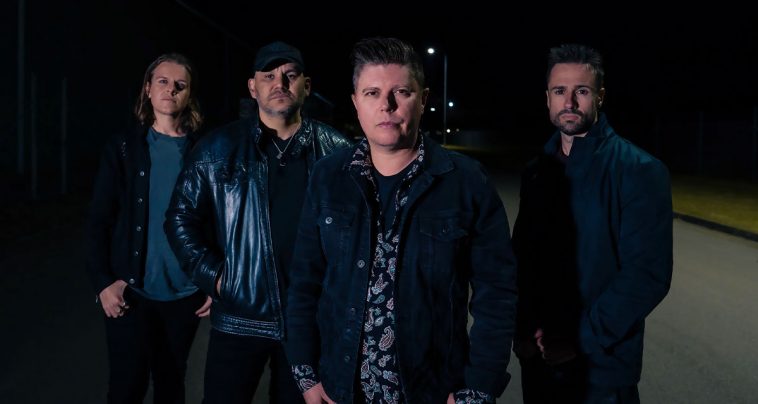 The Viper Creek Band are back with a brand new single just in time to warm up your winter.

The song, Night Needs You, is the band’s first release since their Country Music Television number one The Power of Music.

Described as a sexy, flirtatious song about a romantic encounter, Night Needs You recounts a one-night stand with some really hooky and interesting vocal phrasing from frontman Damien Baguley and plenty of country licks from guitar master Jeremy Minett.

While the song is far from the best in the Viper Creek Band catalogue, it’s perhaps the most adventurous outing from one of Australia’s hardest-working outfits.

The release represents an evolution in the band’s sound and captures Baguley’s proficiency in taking the genre to new places without leaving behind what their fans love so much about new Viper Creek releases.

To celebrate the new single, and 10 years of making music, the band promises to hit the road and make their way around the country, armed with new tunes and fan favourites.

Locally, fans can catch the band when they play The Exchange in Hamilton on Friday 12 August with Hurricane Fall. Tickets are on sale now.

You can stream the new Viper Creek Band single here, and keep up to date with tour announcements by visiting thevipercreekband.com.au.