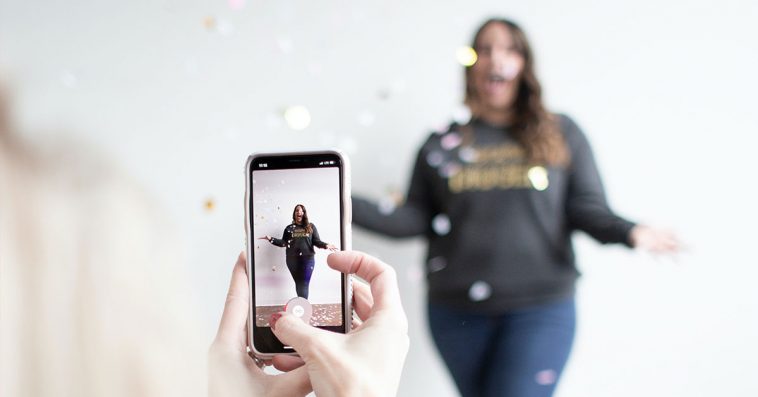 For the first time in it’s 60- year history, you can now audition online for the famous NIDA acting degree from anywhere in Australia.

The decision to hold the first round of acting auditions online now opens the door to anyone with a mobile phone and internet access to  apply.  This year the number of applications has already exceeded 2019.

NIDA’s Director, Centre for Acting John Bashford said it made sense given that potential students were now more familiar and at home with this technology than ever.

“It’s easy to apply this year as in many ways the audition self-tape is just a more elaborate form of selfie,” Mr Bashford said.

Held in the same esteem as drama schools at Juilliard and Yale, NIDA is recognised for its world class acting degree. Many graduates have enjoyed highly successful careers nationally and internationally, with some students receiving job offers before they graduate.

To help people wanting to audition via online submission, NIDA third-year acting students have produced a video of tips. So you can put your best foot forward and learn how to create the best acting audition self-tape.