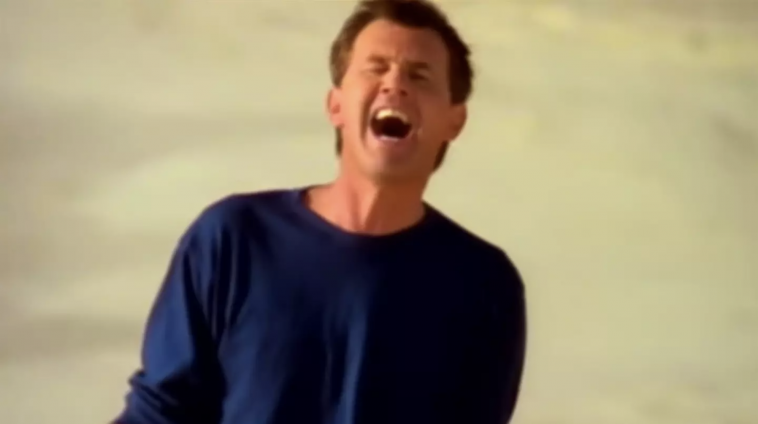 Do you think that Daryl Braithwaite’s version of The Horses is the best song ever committed to tape?

Well, you’re in for a great time next Sunday night thanks to Newcastle’s From A Distance Sessions.

Local muso and FAD Sessions co-founder Joshua Barnett will be celebrating his birthday in style this year, gathering a bunch of his musical mates including vocal powerhouse Komiti Levai and multi-instrumentalist Eddie Rockefeller to play nothing but the ubiquitous Aussie classic for an hour straight!

Joshua said that he throws a party for his friends to celebrate his birthday but this year, wanted to do something different,

“Due to the current state of the world [the party] is no longer an option, so this year I’m going to put myself through torture in order to raise money for our FAD Sessions.”

So far Allon [Silove, co-founder] and myself have been putting all of our time, money and effort into these sessions in order to help live performers in a crisis. Although our sponsors have been amazing we are yet to raise any money in order to fund the project long term.

“So we are asking you, the public to help us raise money for our community broadcast centre.”

Joshua said that donations would be accepted during the live stream and there will also be a range of ‘ donation bonuses’ on offer such as picking the genre the band plays in and special shout-outs. Also, for every $300 raised the band will play for an extra 30 minutes for a maximum of three hours!

The FAD Sessions birthday fundraiser will stream live from the Gallipoli Legion Club Sunday 31 May from 5pm. Head over to the FAD Sessions Facebook page for updates and more info.