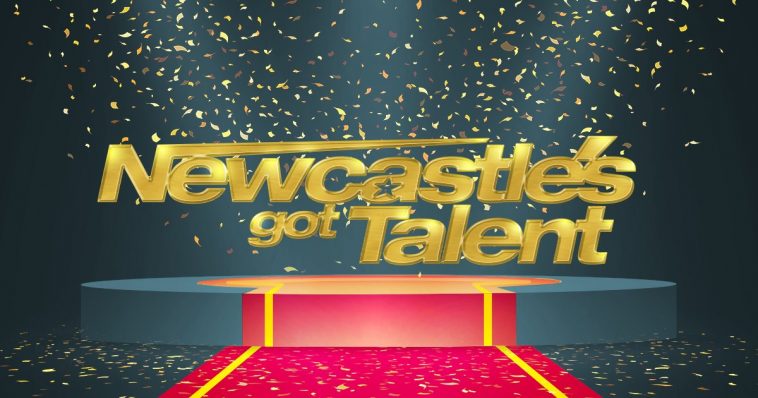 Well, the time has finally arrived. After weeks of sifting through some amazing clips we have finally arrived at the pointy end of our Newcastle’s Got Talent competition.

As a testament to the breadth of talent we have in this neck of the woods, ALL submissions were fantastic – a fact that is great for the city but not so much for our judges – Shannon Noll, Grant Walmsley, Brian Lizotte, Eliza Taylor (EAO) and Mia Kearney (Live Junior) – who deliberated into the wee small hours to give you their pick of the bunch.

So, without any further ado, here are the winners of Newcastle’s Got Talent 2020!

While the calibre of submissions in the Top 5 was formidably strong, at the end of the day, after much back-and-forth from the judges it was Austin Mackay’s rendition of his lilting ballad Hold that resonated with the judges the most.

We reckon the track showcases Austin as a confident songwriter with a whip-smart folk rock sensibility.

A hearty congratulations, Austin and keep the great tunes coming!

Just like the Judges’ Choice, the public vote was a closely fought race to say the least, but it was Isabella McGavin’s beautiful rendition of the Harry Styles ballad Falling that won the hearts of voters.

We reckon that Isabella’s gorgeous vocal gives Hazza a run for his money and this win is thoroughly deserved.

And a massive congratulations to the final Top Five who are: