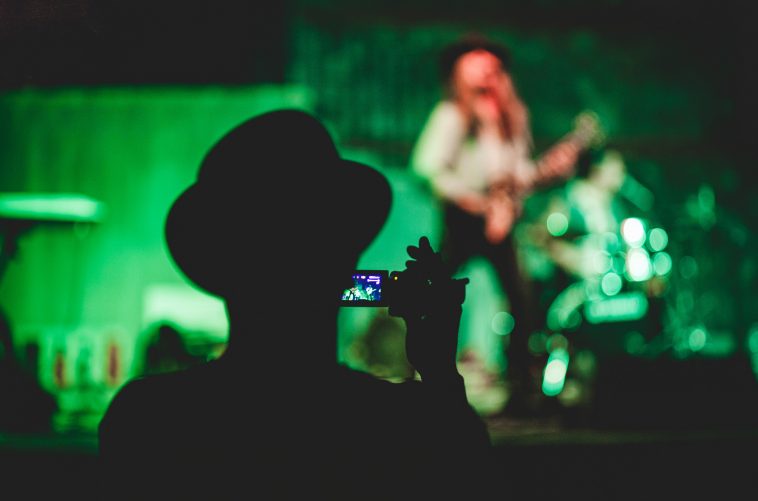 The brainchild of Allon Silove and Joshua Barnett, FAD Sessions has been bringing the likes of Amy Vee, Jones The Cat and Austin Mackay into our lounge rooms and they have announced they will be moving into the long-standing Hamilton club’s upstairs auditorium.

“We have created an official partnership with the Gal and it get’s better,” Allon said in a video shared recently to social media.

However the idea goes even further with Allon also revealing that the space will be converted not just for FAD Sessions but for the creation of a community broadcast centre.

This will give all performers (comedians, dancers, poets, actors, and everything in between) the chance to do their thing in a professional broadcast space for the duration of the pandemic.

The first cab off the rank will be THIS SUNDAY when popular Newcastle drag artist Timberlina hosts a Mother’s Day Sunday Sesh featuring Komiti, Kylie Jane, Kazzi and Crocq.

For more information on From A Distance Sessions, head here.

The Mother’s Day Sunday Sesh will be streamed live from Timberlina’s Facebook page from 4.30pm.