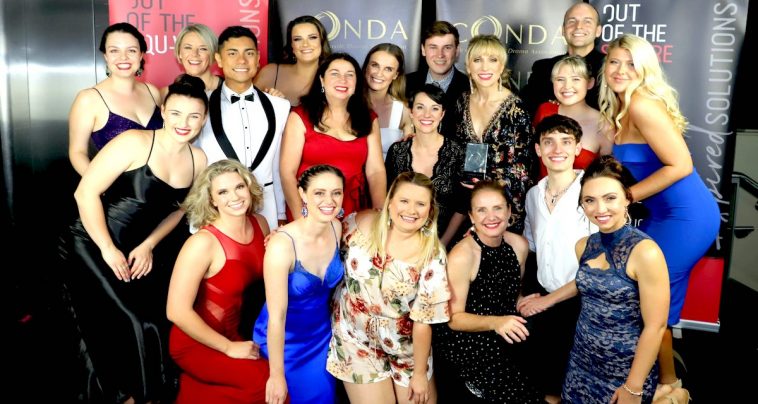 There’s no doubt that this year has been one of the most stressful and uncertain in recent memory, not least of which for our entertainment and creative communities.

When the insidious pandemic hit earlier this year, the live performance industry was one of the first impacted and is proving to be the last to be given a green light as we slowly return to a sense of normalcy.

In spite of all this , and in what is great news for the city, organisers of the iconic City of Newcastle Drama Awards (CONDA) have decided you can’t keep a good thing down announcing their intention to hold the 42nd iteration of the celebration of local drama at the Civic Theatre on Saturday 5 December.

Faced with such a tumultuous year, the City Of Newcastle Drama Association had to decide whether staging its annual awards ceremony was viable or even sensible.

Association president Rachelle Schmidt Adnum said a final decision fell to CONDA judges who had to determine if enough shows had been nominated pre and post-lockdown and if indeed these productions were up to a standard worthy of recognition.

Judge Anna Lambert added that since the judging season opened in November 2019, 24 shows have been submitted.

“While this is considerably less than what we are used to, all of the judges agree there have been numerous performances of a high calibre which are worthy of nomination,” she said.

“After careful consideration, the judges decided the show truly must go on and announced we will be conferring CONDA Awards in 2020. We have assured the Newcastle theatre community the usual standards will apply when it comes to nominations.

“If there are no performances we believe deserving of a nomination in a given category, that category simply will not run.”

This year, in recognition of innovation and general out-of-the-box thinking, there will be online award categories for the first time.

The CONDAs will be on at the Civic Theatre on Saturday 5 December. The Civic Bar will also host the anticipated nominations announcement on Tuesday 10 November from 7pm.