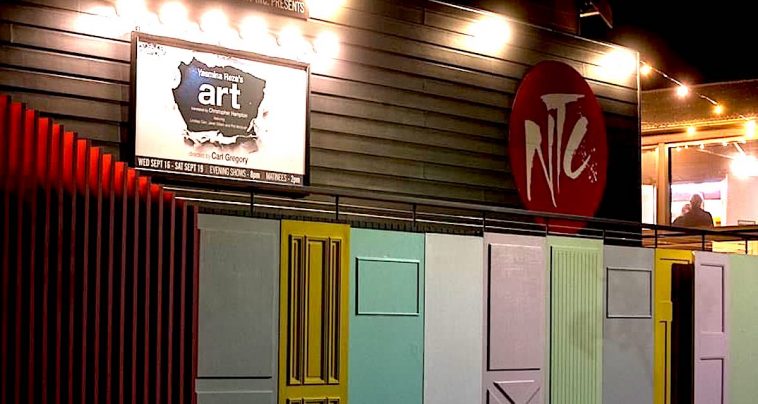 One of Newcastle’s major theatre companies has reopened following a six-month closure due to COVID-19.

The Newcastle Theatre Company (NTC) at Lambton was unfortunately forced to close in March partway through a production season when state government directives meant gatherings were forbidden.

The company, which has been a stalwart of the Newcastle theatre scene since 1957, last night hosted only its third opening night of the year for a short season of the Tony award-winning play Art.

During the enforced break, NTC has ploughed more than $250,000 into improvements at its De Vitre Street site with facade facelifts, new airconditioning systems, revamped rehearsal studios and improved actor and patron amenities.

This week’s reopening will be followed by a short season of The Fix by local playwright Dez Robertson in October and a full season of Noel Coward’s Present Laughter in November and December.

Head here for more information on what’s happening at Newcastle Theatre Company and to book tickets.