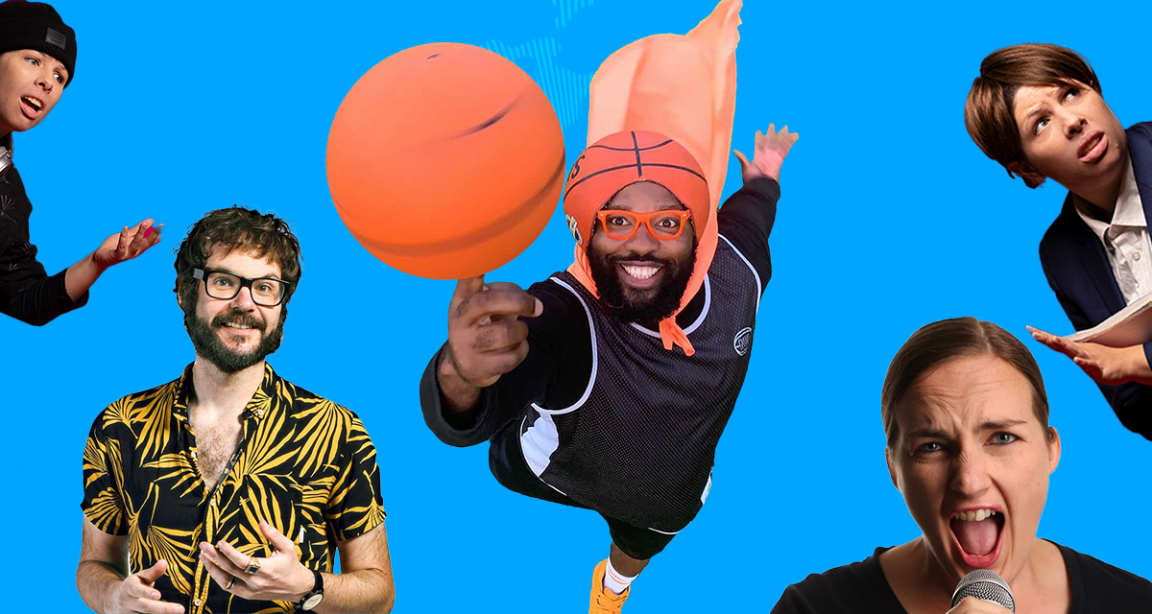 Organisers of the 2022 Newcastle Fringe say that they have every intention of proceeding with their planned festival in March.

Over 130 performances are scheduled across 10 different venues during the eight festival days kicking off on 17 March.

The festival time of the year again when we put out the call for volunteers to help us run the festival.

The Sydney Gay & Lesbian Choir was formed in 1991 and has been the soundtrack for the LGBTQI community for over 25 years. They are an unauditioned choir that welcomes all members of the community and their live performances are always a highlight wherever they go.

There are also a number of cabaret, burlesque and circus-style acts, such as local artist and producer Hannah Indigo’s OMGWTF which took out last year’s Best Newcastle Show Fringe Award.

The Fringe organisers also want to hear from people who would like to help by volunteering to help them run the festival.

In 2021 volunteers received a free ticket to a show of their choice for every 3-hour shift they worked and Fringe say there will be a similar arrangement will be in place this year.

The Newcastle Fringe Festival will take over the city for eight days from the 17th of March 2022. For more information and a full program of events visit newcastlefringe.com.au.