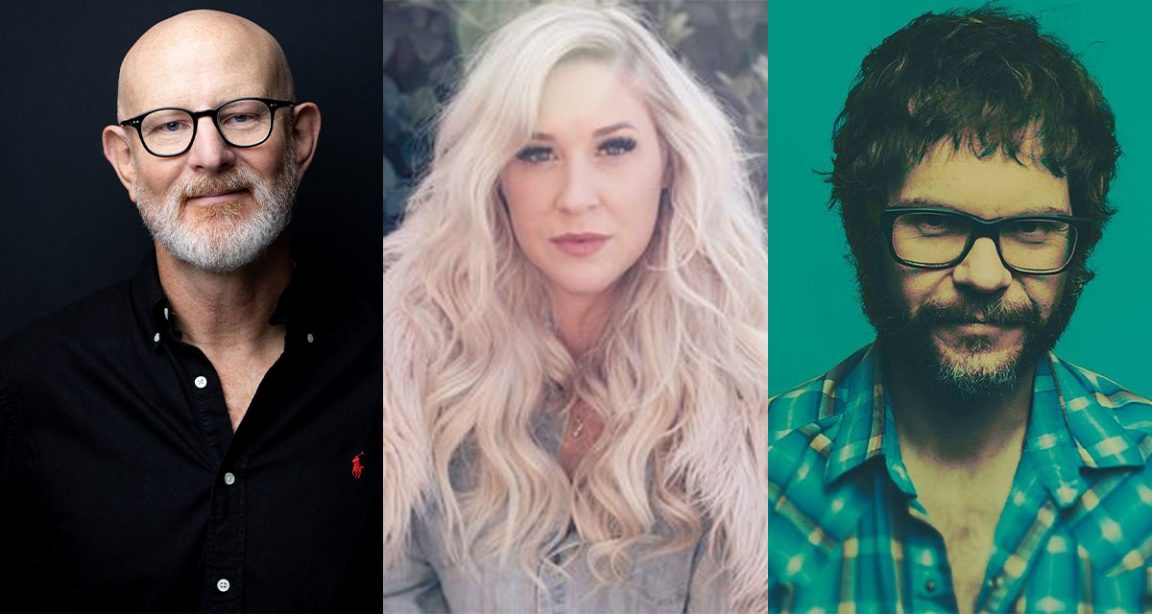 Accompanied by special guest Lachlan Bryan on piano, Henry Wagons‘ matinee performance of his Old Fashioned Nights will deliver a unique afternoon of songs and stories with a culinary theme on Sunday 20 March.

Collin’s latest EP was mixed by Shane Nicholson on Beverley Hillbilly Records and features a duet with Britt, so you can expect some pretty special moments during this show.

Newcastle Fringe has promised lots of surprises for the 2022 festival with uptown 60 different shows across several different genres.

Tickets for the Fringe shows at Lizotte’s can be purchased from lizottes.com.au