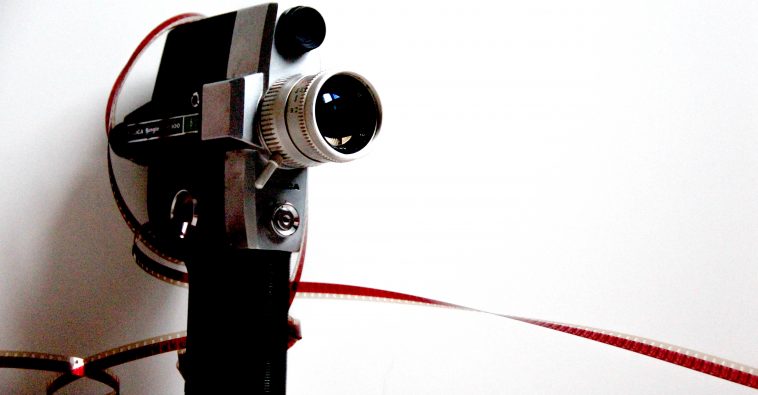 Up-and-coming filmmakers from across the globe will showcase their work in the Newcastle Fringe Emerging Filmmaker’s Festival which kicks off next week.

A new addition to the Newcastle Fringe Festival, this celebration of celluloid was the brainchild of Fringe board member Beau Magloire who, in conjunction with Event Cinemas Kotara has put together a program that will feature a raft of short films and animations from every continent on earth (except Antarctica).

The festival will culminate in a screening of the critically-acclaimed Australian film A Lion Returns, along with a Q & A with producer and Hunter local Liz Burton and director Serhat Caradee.

Beau said he was chuffed with the number of entries received for the festival and the breadth of topics the submissions cover.

“There were 91 entries from 24 countries,” he said. “There are films from Japan, Brazil,Belgium, Mexico, Poland, Morocco, Slovenia, Croatia – and that’s just a few of the countries represented.

“We’ve got the weird with murder mysteries, occult, sci-fi and hipster-hating comedy. Then there’s drug-fuelled madness from Newcastle’s own best animators and profound explorations of the rise of neo-Nazism and the alt-right online and existential loneliness in the time of COVID.”

The festival attracted an impressive 91 entries and judges have been busy whittling down 11 and a half hours of viewing to just three hours in the short live film and animation categories.

Entrants are competing for a one-on-one workshop with Serhat Caradee, director of the critically acclaimed 2020 feature film, A Lion Returns which will be screening after the winner’s announcements.

The film was nominated for an AACTA award for Best Indie Film. Shot in just 10 days, which is a record for any Australian film, it’s an emotionally-charged and intense drama that reveals the impact of a returned Australian militant on his family and those closest to him.

The Newcastle Fringe Emerging Filmmaker’s Festival is on at Event Cinemas Kotara on Thursday 18 March.

A Short Festival Pass is $15 or $10 for students. An Ultimate Pass that includes the screening of A Lion Returns is $35 or $25 for students. Feature Film only is $25 or $20 for students. Tickets can be purchased here