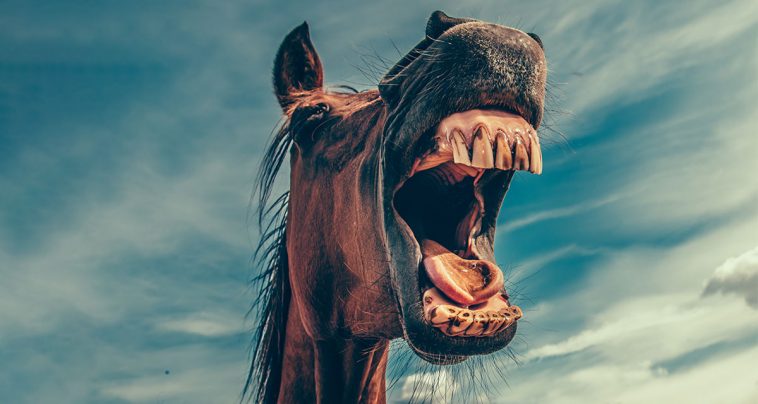 This week the Comedy Club crew cater a large chunk of the show to Brady’s girlfriend who may be their only dedicated listener. Elliott turns his car into a Sodom and Gomorrah on wheels, and James wants to know more about the largest ever horse.

Each week the Newcastle Comedy Club brings you two hours of the best home-grown comedy with hosts Brady, James and Elliot, to get you pumped for a big weekend of comedy.

Check out this week’s episode below and subscribe or LISTEN LIVE each week on Thursday nights from 6 pm or subscribe to the show on APPLE, SPOTIFY, DEEZER.