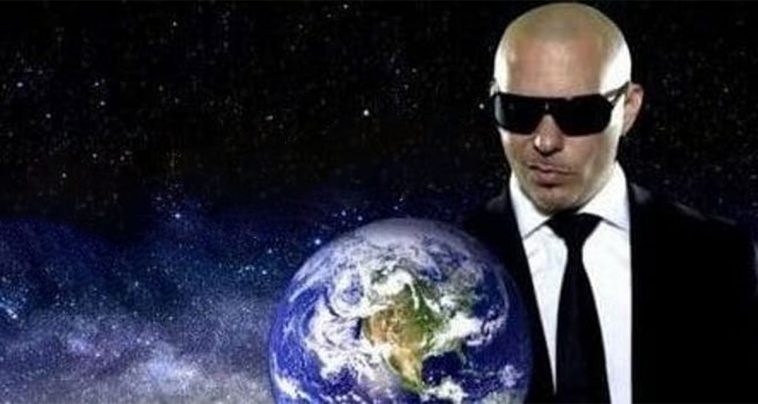 In this week’s episode of the Newcastle Comedy Club, James compared himself to Mr Worldwide and Elliott gets philosophical.

Each week the Newcastle Comedy Club brings you two hours of the best home-grown comedy with hosts Brady, James and Elliot, to get you pumped for a big weekend of comedy.

Check out this week’s episode below and subscribe or LISTEN LIVE each week on Thursday nights from 6 pm or subscribe to the show on APPLE, SPOTIFY, DEEZER.