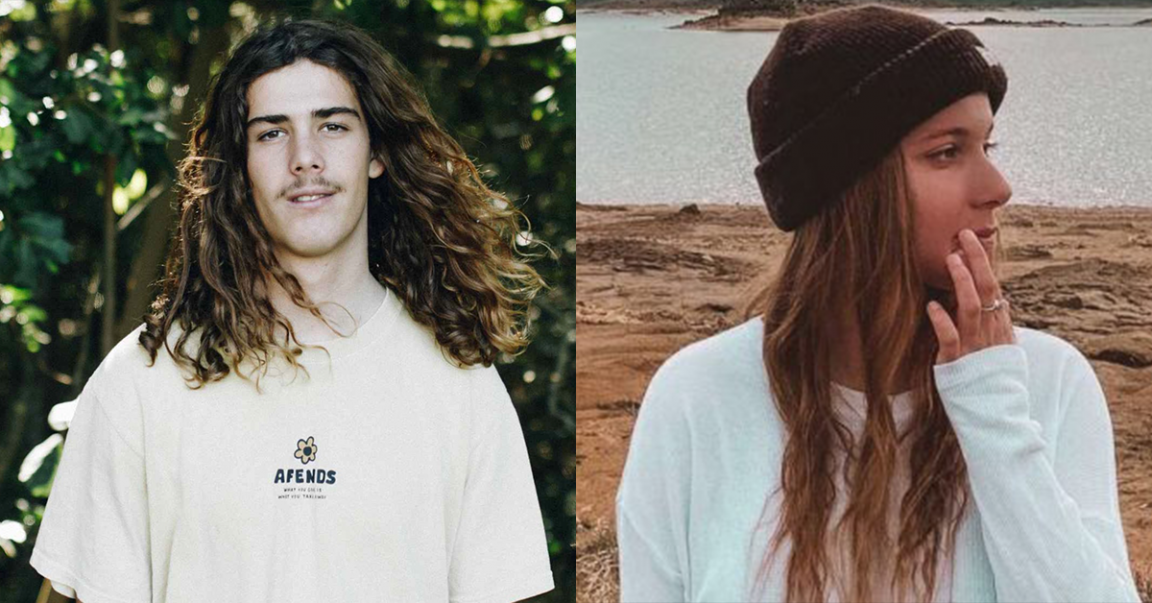 Newcastle singer-songwriters, Lachlan Edwards andBree Rusev have received honourable mentions in the final for the 2021 Unsigned Only music competition.

BothLachlan’s andBree’s songs were selected from almost 10,000 entries from over 120 countries to receivehonourable mentions in a competition that celebrates unsigned artists in contemporary music.

Bree Rusev’s entry,Drift was produced by Novocastrian sound wizard Gareth Hudson and has seen critical acclaim locally and racked up a stack of plays on streaming services.

Lachlan Edwards‘Little Too Late was recorded and produced by Garrett Kato at Byron Bay and is part of a catalogue of songs that have earned him fans like ARIA Hall Of Famer Kasey Chambers.

Established in 2012, the Unsigned Only competition has become an important source for discovering new talent and acts as a benchmark for excellence in the arena of contemporary music.

This year’s winners of the prize, Melbourne singer-songwriter Alexander Biggs Brisbane EDM artist du0 will share in over $150,000 in cash and prizes.

Founders of Unsigned Only, Candace Avery and Jim Morgan say that they have always received a lot of great entries from Australian artists.

“Over the years, so many of our favourite winners have been Aussies, and we love having the opportunity to share their music with the world,” they said.

Unsigned Only is now accepting entries for the 2022 competition. For more information and to enter visit unsignedonly.com.