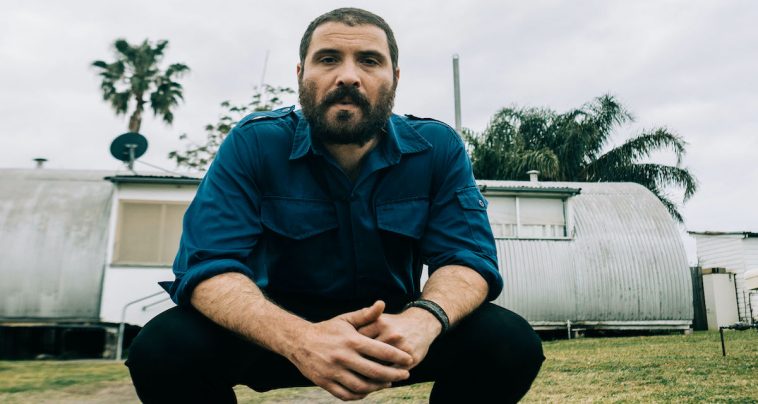 Hot on the heels of the release of his searing Your Country single, William Crighton is back with yet another cracking tune with This Is Magic.

While Your Country is a track dripping with righteous vitriol against our government’s environmental policies, This Is Magic is a bouncy, nostalgic love letter to regional Australia.

Like other great songwriters of the Antipodes like Paul Kelly and Don Walker, Crighton effortlessly conjures up a palpable sense of place that is just impossible to ignore.

The opening lines, for example – “Driving down the street of Cessnock, past the servo and the swimming pool. Solid Rock on 2CHR, a couple of kids outside the chicken shop bein’ cool,” puts you almost smack bang in the middle of Vincent Street.

Check Out William Crighton’s This Is Magic below

The lighthearted vibe extends to the accompanying clip which paints just a vivid a picture of a regional Australia that thrives on prawn cocktails, cabanossi, and the local bowlo.

Shot in and around William’s home town of Bellbird, the clip stars Melbourne-based drag queen Viktoria Bitter who brings oodles of kitschy charm to proceedings, as well as some of William’s closes friends and family.

“This was a real fun video to make. Lots of mates and family plus a few innocent bystanders. 2020 has reorganised our priorities but you still don’t have to go far to find a bit of magic,” William said.

The track is the second taste of William’s forthcoming third studio album which is expected to drop in 2021. And if this and Your Country are anything to go by, this long player will more than live up to the standard set by his critically-acclaimed 2016 self-titled debut and the darkly majestic 2018 follow-up Empire.

This Is Magic is available to stream and download now. Head here to keep up to date with all William Crighton happenings.