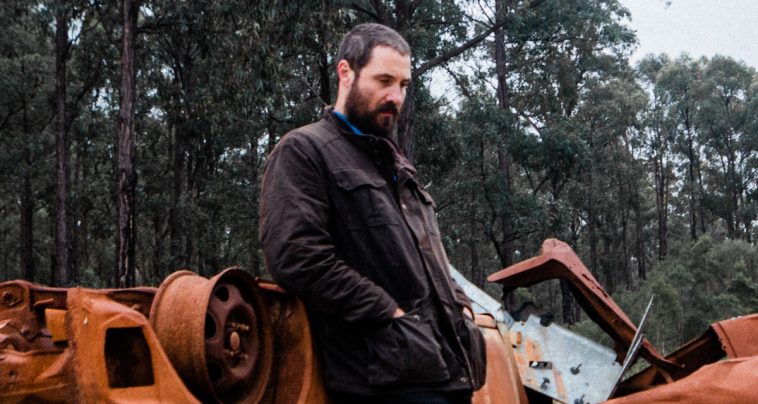 William’s first new music in two years Your Country is a driving rocker that bristles with an undercurrent of anger over the government’s environmental policies.

“The land is just being sold off, killed, poisoned, damaged,” William said.

“The water’s being auctioned to the highest bidder or poisoned, the land’s being cleared constantly. I think everyone knows in their gut that it’s time for real change.

Check out Your Country below

“We live on a special planet, obviously it’s our only home. It doesn’t belong to us, we belong to it. We have a responsibility to country, each and every one of us.”

Since the release of his 2016 critically acclaimed self-titled debut, William Crighton has established himself as one of Australia’s most evocative songsmiths.

William Crighton’s Your Country is available to stream and download now.