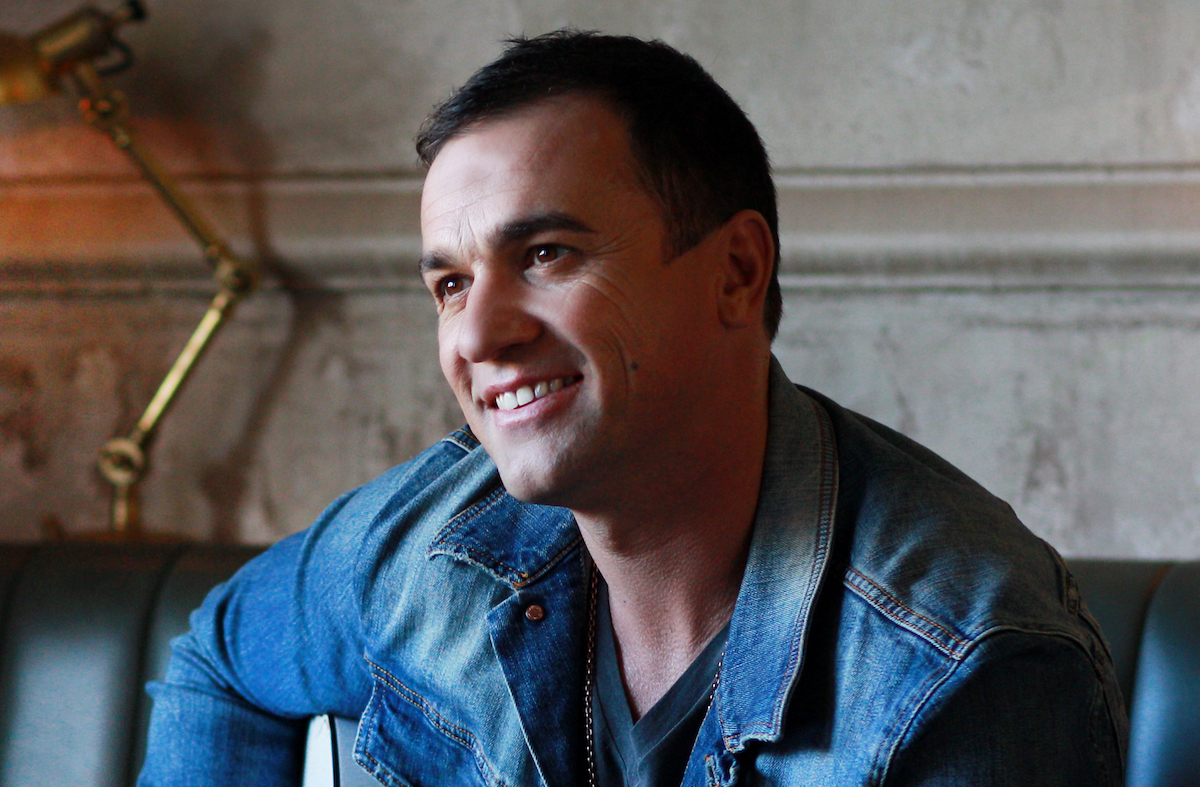 All-round legend Shannon Noll has rallied brothers Damien and Adam to release a rocking version of an ANZAC Day classic.

The Noll Brothers have turned their talents to the Redgum classic I Was Only 19 and the single, aimed at raising awareness of Soldier On Australia (of which the Noll Brothers are ambassadors), will be released on Friday 24 April.

“I Was Only 19 has been a favourite song of ours for years and we’ve been looking for a special project to do together for some time,” Shannon said of the collaboration.

When we became ambassadors for Soldier On we thought it would be a great opportunity to cover Only 19 and align it with a great cause. Soldier On do amazing work in supporting return servicemen and women when they come home and also give amazing support in helping them in the battle with PTSD, which is devastating lives and families of far too many of our returned men and women.

“We are all very excited to see how our version of an Australian classic goes over, and proud to try and bring some awareness to such a worthy cause.”

The original I Was Only 19 was released by Redgum back in 1983 and it’s haunting balladry and evocative emotive lyrics highlighting the horrors of the Vietnam war have become etched into the fabric of Australian culture.

Check out Redgum’s I Was Only 19 below

The Noll Brothers take a no-holds-barred. rock approach to the track and Redgum frontman John Schumann, who penned the classic tune, has given the cover his seal of approval.

“When anyone covers a song that you wrote, it’s a compliment. This version of 19 by The Noll Brothers is in the tradition of the Herd’s version,” John said.

“It takes 19 and re-presents it to a whole new, younger audience. Listening to it, I could hear a young digger back from the sandpit doing this version in the mess with his guitar and amp turned up to 11. That’s a good thing. Thanks, boys. I’m chuffed.”

The Noll Brothers version of I Was Only 19 will be available to stream and download on Friday 24 April.